Mortgage loans on the rise at end of 2021, commercial loans skyrocket 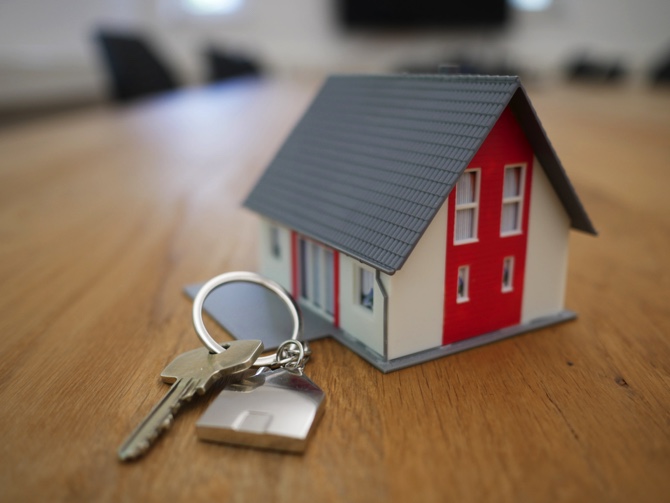 Mortgage loans for both residential and commercial real estate have recorded significant growth in November 2021, according to statistics released yesterday by the Monetary Authority of Macao (AMCM).

The AMCM also noted that MOP3.10 billion worth of RMLs were approved for local residents, representing 98.5% of the total. Meanwhile, the amount of loans granted to non-residents also increased to MOP48.7 million.

The monthly average of new RMLs approved across September to November 2021 was MOP3 billion, a decrease of 3.5% from the previous period (August to October 2021).

Despite accounting for just 0.1% of the total, CRELs approved to non-residents also increased by 10.2% month-on-month to MOP18.6 million.

The monthly average of new CRELs approved between September and November 2021 was MOP5.9 billion, an increase of 99.4% compared with the previous period (August to October 2021).

The outstanding balances for both RMLs and CRELs recorded slight increases in November last year, with the outstanding value of RMLs growing by 0.8% month-on-month or 1.8% year-on-year to MOP239.0 billion.

When compared with the previous month, outstanding RMLs to residents and non-residents rose by 0.8% and 0.6% respectively.

The outstanding balance for the CRELs saw a slight increase by 0.3% from the previous month, however dropped by 8% when compared year-on-year with the same month in 2020.

The total outstanding balance of CRELs was MOP159.6 billion at the end of November.

Compared with a month earlier, outstanding CRELs to residents increased by 0.3%, while those to non-residents edged down by 0.1%.