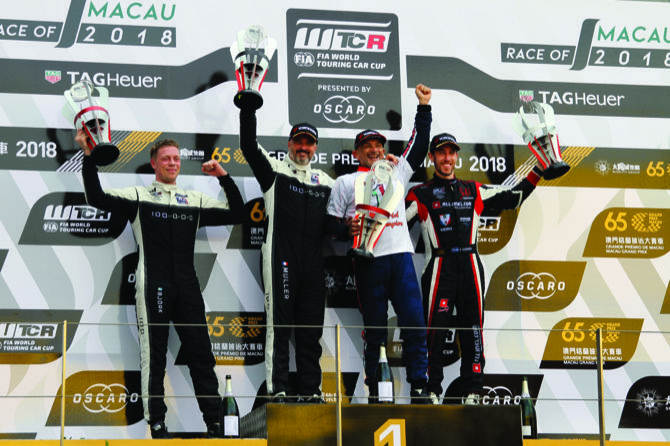 One of races that has historically attracted a lot of attention during the Macau Grand Prix is the “Guia Race” for touring cars which, as of last year, started to comply with the participation of the World Touring Car Cup (WTCR) car specifications. This was after the merging of the former TCR International series and World Touring Car Championship (WTCC).

As on other occasions, Macau was the host of the prestigious season finale where drivers and teams were crowned.

Such a sight will not return this year, according to a decision confirmed at the last meeting of the FIA World Motor Sport Council.

In 2019, the role of WTCR season finale host has changed to Malaysia’s Sepang Circuit in an event that will tentatively take place from December 13 to 15, one month after the Macau event.

The event will run according to a unique format, with one of the three races taking place at night and on a weekend that also includes another season finale: the FIM (Fédération Internationale de Motocyclisme) Endurance World Championship for motorbikes.  RM