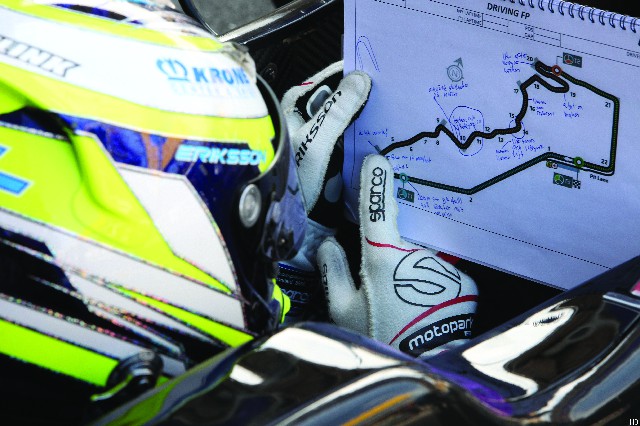 Macau’s Guia Circuit has been upgraded from the previous Fédération Internationale de l’Automobile (FIA) Grade 3 to Grade 2, as revealed yesterday during the press conference of the Macau Grand Prix Organizing Committee (MGPOC).
According to MGPOC Sporting Subcommittee Coordinator, Chong Coc Veng the upgrade comes as the result of the hosting of the Formula 3 World Cup event which will have new F3 International Series cars on Macau’s street circuit this year.
“Because this year’s Formula 3 Macau Grand Prix will use cars of a different specification to previous years, we have coordinated with the FIA technical team and designed a number of new measures,” Chong said. “The Guia Circuit must be upgraded to cater for these cars. In the past, the Guia Circuit was FIA Grade 3, and this year it will be homologated as an FIA Grade 2 track.”
Chong also noted that the change implies that some safety measures have been introduced to the track such as the inclusion of new safety barriers at the Reservoir and Mandarin bends, as well as the enlargement of the buffer zone at the Lisboa Bend, and the placement of additional impact protection foam at the Guia Hill and “R” bends.
Another noticeable change is the inclusion of electronic flags along the circuit.
All the announced measures were recommended by the FIA and fully accepted by the Grand Prix (GP) committee with the committee preparing a computer-simulated test that will likely happen next month.
Speaking on the sidelines of the event that took place at the Macau Tower Convention Center, the MGPOC Coordinator, Pun Weng Kun stated, “safety is always our greatest priority and the aspect we pay most attention to.”
He added that due to all the works and changes promoted for this year’s edition, “we are confident that this year things will be better [in terms of safety] and we are doing everything according to the worldwide requirements.”

GP retains sponsors
The event held yesterday afternoon also served for the signing of two sponsorship agreements with Sociedade de Jogos de Macau, S.A. (SJM) and FOOD4U, which will continue to sponsor the Macau GT Cup and the Macau Touring Car Cup respectively, and the title sponsor of the event – Suncity Group.
For the total budget of MOP270 million announced by the MGPOC, SJM and FOOD4U will contribute MOP4.6 million and MOP1.9 million, respectively.
The total budget of the event, which reaches MOP270 million, a significant increase when compared with previous editions, when the budgets rounded MOP220 million, is precisely the amount needed to upgrade the safety standards of the track, Pun also said.
The GP Coordinator also announced that the contract with BMW Concessionaires (Macau) Limited for the supply of Safety, Medical, Rescue and Official Vehicles had been renewed for another two years, with BMW responsible for supplying all the required vehicles for both the 2019 and 2020 editions of the local Grand Prix.

Local races to
include 36 entries
In the only racing event that still preserves a significant local representation, the Macau Touring Car Cup will continue to feature two different categories including cars from the class of 1600cc Turbo engines and 1950cc or over. The classification races were held during the months of May and June.
According to Chong, this racing event will continue to include a total number of 36 participants, most of them from Macau or Hong Kong, who every year compete to be included in the racing program of the largest sporting event in Macau. 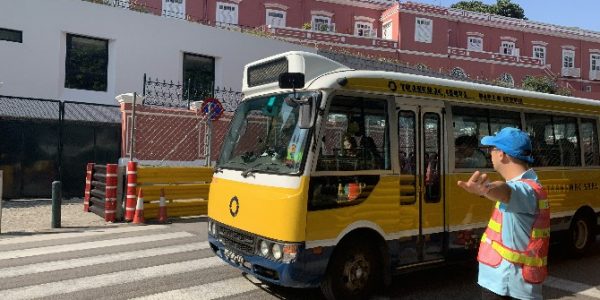 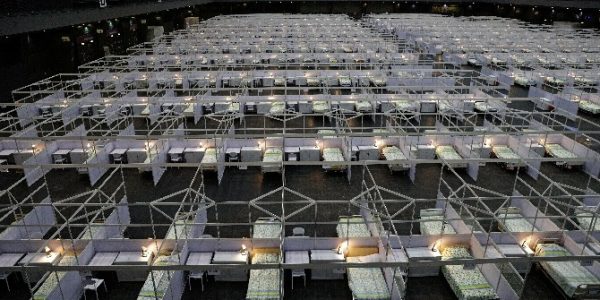