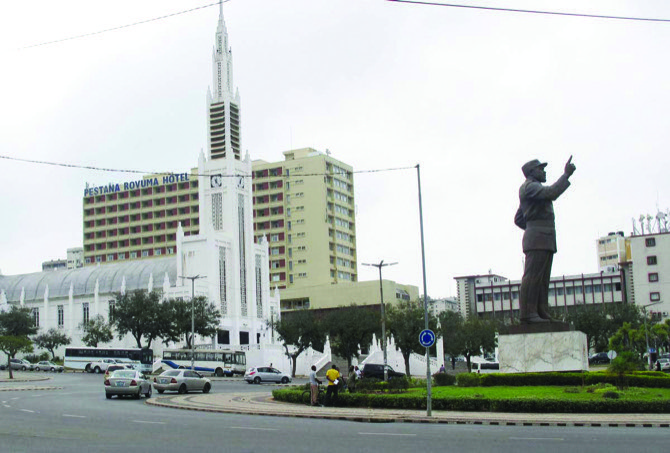 The Mozambican government’s reluctance to ensure the transparency of public finances is expected to result in direct support for the State Budget remaining at pre-2016 levels in the medium term, the Economist Intelligence Unit (EIU) said in its latest report on Mozambique.

“However, donors will continue to finance some development projects, provided that funding is able to bypass the Mozambican Treasury,” said the report, which adds that the Mozambican government will continue to work towards strengthening its relationship with the countries of Asia, particularly China, its largest creditor, as well as the coal and natural gas importing countries.

The document said that the hidden debt crisis has no end in sight and that the most likely solution will be to merge the three commercial loans (a bond issue and two syndicated loans) into a single instrument, since the possible repudiation of the two loans in favor of bonds would result in the lifting of the State guarantee and direct exposure to legal proceedings of the individuals who approved the loans.

The EIU analysts also said that another possibility would be the Mozambican government preferring to pay bonds over loans, but “given that they are not expected to be declared illegal, this scenario also seems unlikely.”

However, ongoing investigations in the United States, the United Kingdom, and Switzerland into the commercial banks – Credit Suisse and VTB of Russia – could lead to a legal battle, “regardless of the efforts of the Mozambican government to try to avoid it.”

The state budget for 2018 includes expenditure of 300.7 billion meticals (USD4.4 billion, 10.5 percent more compared to 2017) and revenues of 223 billion meticais (20 percent more), with the government predicting that the resulting deficit will be covered by external ($620.3 million) and internal (277 million meticals or $4.5 million) debt.

“We believe that this scenario is unrealistic, as tax revenue should disappoint in view of the economic downturn and that the government remains sidelined from international capital markets,” the EIU said, adding that the most realistic solution is to cut in both current and investment spending.

Economic growth will continue at a slower pace than in the past, with the EIU forecasting GDP growth of 3.2 percent this year, followed by 3.6 percent growth in 2019 before jumping to values between 5.3 percent and 5.6 percent between 2020 and 2022. MDT/Macauhub