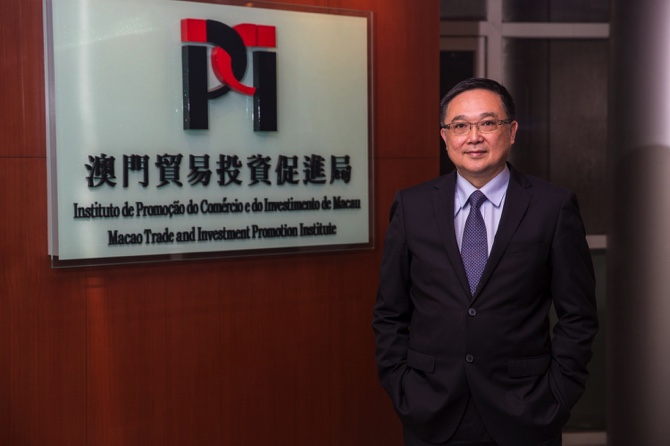 The former president of the Macau Trade and Investment Promotion Institute (IPIM), Jackson Chang has been officially charged for several crimes including corruption, money laundering and breach of secrecy – six months after he was placed in custody.

According to a report by TDM Radio, the Public Prosecutions Office (MP) has filed charges against the former high-ranking public official, along with his wife and daughter.

Meanwhile, Gloria Batalha Ung, who returned to IPIM late last year, will also go to trial on charges of abuse of power and breach of secrecy.

Chang has been under criminal investigation since October 2018 for alleged irregularities regarding the granting of residency status through investment schemes, uncovered by the Commission Against Corruption.

Enforcement measures were imposed including the suspension of public office, and restrictions from leaving the Macau SAR.

Following the scandal, the Secretary for Economy and Finance, Lionel Leong, appointed two officials to replace Chang and Ung, namely the current executive director of IPIM Irene Lau and Casimiro de Jesus Pinto, who is an advisor in the Secretary’s Office, respectively.

Only after a few months of leading the bureau, Lau had already reported 40 suspicious applications of major investment immigration and technical immigration.

Lau previously told the media that the cases were discovered after IPIM conducted a review of immigration applications.

Ung returned to the institute on November 1, 2019, taking on the role of senior technician in the Department for Economic and Trade Promotion with the Portuguese-speaking Markets.

Ung returned to IPIM because the suspension of duties measure applied during the investigation phase was lifted. LV