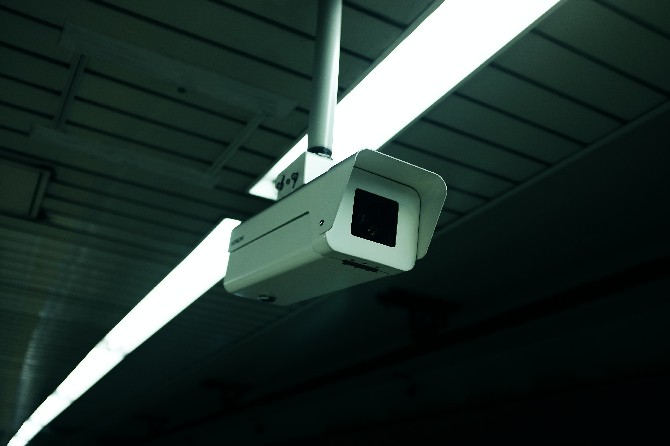 The local government has decided to reconsider the number of CCTV surveillance cameras it will install at the city’s municipal markets, according to the First Standing Committee of the Legislative Assembly (AL).
On Tuesday, the committee held another meeting to discuss the law concerning the affairs of municipal markets. Representatives of the government participated in the meeting.
The law, which was passed in November last year, consists of 26 articles in total. Yesterday’s meeting specifically addressed article 14, which prescribes that the Municipal Affairs Bureau (IAM) has the power to install surveillance cameras inside municipal markets in order to enforce this law.
However, just prior to yesterday’s meeting, some business operators at Iao Hon municipal market filed a complaint to the AL regarding IAM’s recent installation of CCTV surveillance cameras at the market, and specifically in proximity to an apparel stall.
Referring to the complainants, Ho Ion Sang, Chairman of the Second Standing Committee of AL, said that the stakeholders questioned the government’s budget-planning.
“Some of the markets already have surveillance cameras installed, and they [the complainants] think that these existing cameras are already covering the spaces well,” said Ho, citing some of the stakeholders.
Some of the business operators at Iao Hon municipal market questioned whether it is necessary for the government to install surveillance cameras at every single stall.
The government has claimed that the surveillance systems are intended to help the authorities to detect violations of the law, for instance by enabling the supervising body to determine the actual and reported operator of each business.
During the meeting with lawmakers, government representatives expressed their belief that the authority needs to “adjust the original plan” in regards to the surveillance cameras. The government pledged that the operation of the surveillance cameras will comply with the city’s personal data protection law.
“The government has agreed with the committee on the number and location of the cameras, and the government will modify its plan,” said Ho.
As to the aforementioned camera installation process at Iao Hon municipal market, and the installation process at the Mercado de S. Lourenço, IAM suspended the process before Tuesday’s meeting with the First Standing Committee.
In addition to the aforementioned article, once the law goes through the final approval of each article and once it comes into effect, tenants of multiple stalls will only be allowed to rent one stall.