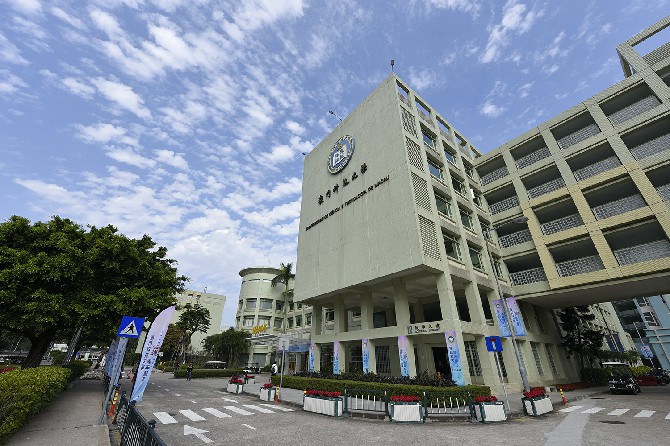 Research on dust storms on the planet Mars by the Macau University of Science and Technology (MUST) has played a role in the success of China’s Mars mission premiere, the university said in a statement.
Last Saturday, Chinese-made Tianwen-1 Mars Explorer successfully landed on the neighboring planet, marking the beginning of the country’s mission on Mars.
Dust storms are nothing strange on the surface of the neighboring planet. The MUST pointed out that it headed several failed landing prior to the final, successful one. A research team at the MUST is a main team of its kind in China.
Dr Xu Aoao, former president of the MUST, noted that the university has been contributing to this research since 2016. The university is also a co-inventor of the camera on Tianwen-1 that was used to take images prior to its landing on Mars.
The MUST also contributed to developing the simulation of Mars’ atmosphere. The atmosphere is phenomenally influential to the explorer’s entry, slow-down and landing.
Upon entering the Mars atmosphere, the vehicle needed to slow down in nine minutes from a velocity of 4.8km/s to idle. The vehicle was required to conduct all the landing procedures and make the landing itself, due to the communication delay between Earth and Mars.
The success has been described as China crossing hurdles to extend its reach to another Solar planet outside the Earth-Moon astronomical system. China is known as one of the global leaders in astronomical exploration.
According to the MUST, the successful landing on Mars by Tianwen-1 has reaffirmed a number of world records. The debut Mars mission involves a five-tonne tier space explorer, which is the heaviest of its kind in human history.
It is record-breaking that China has achieved orbiting and landing on Mars in a debut mission. Taking the Yutu-2 lunar vehicle into account, China has also become the first country on earth to have exploring vehicles on two different extraterrestrial objects at the same time.
The first human Mars explorer was sent in 1960. Since then, the world has seen a total of 16 Mars missions, excluding this one by China. Only eight from which – all led by the United States – were successful. Mars is thus colloquially referred to as the Tomb of Exploring Vehicles.