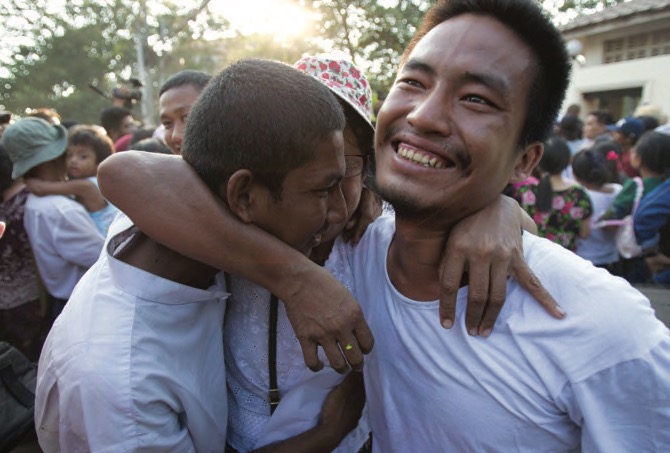 More than 9,500 prisoners were ordered released yesterday in Myanmar under a presidential amnesty, but they did not include two Pulitzer Prize-winning Reuters reporters.

The Facebook page of the Office of President Win Myint said he has signed a pardon for 9,551 prisoners, including 16 foreigners, to be released nationwide on the occasion of the country’s traditional New Year.

Official lists of those to be freed are usually not made public, but activists monitor releases, especially at Yangon’s Insein Prison, where most important detainees are held.

Sympathizers waited outside the prison for the possible release of the two Reuters reporters jailed for breaking the Official Secrets Act, but they were not freed by late afternoon.

Wa Lone and Kyaw Soe Oo are serving a seven- year sentence. They say they were framed because of official displeasure over their reporting on the crackdown by security forces on members of the Rohingya Muslim minority in Rakhine state.

More than 700,000 Rohingya fled to neighboring Bangladesh following the crackdown, which began in August 2017. Critics have described the campaign as ethnic cleansing, or even genocide, on the part of Myanmar security forces.

The Assistance Association for Political Prisoners, an independent human rights organization, said it knew of only two political detainees, imprisoned since 2000, being released yesterday. The group said last month that Myanmar has a total of 364 political prisoners: 45 serving sentences, 94 being held awaiting trial, and 225 awaiting trial but not jailed.

Last year 8,490 Myanmar citizens and 51 foreigners received New Year’s pardons. At least 36 of those freed in 2018 were political prisoners, according to the association. AP 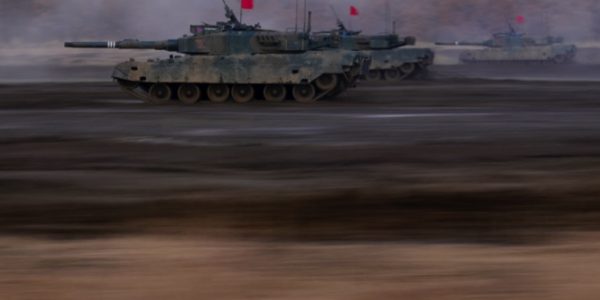 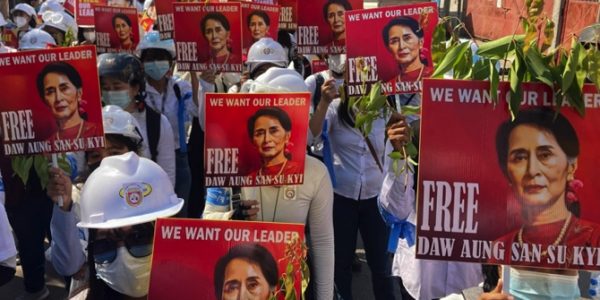