NAT to continue for some key groups 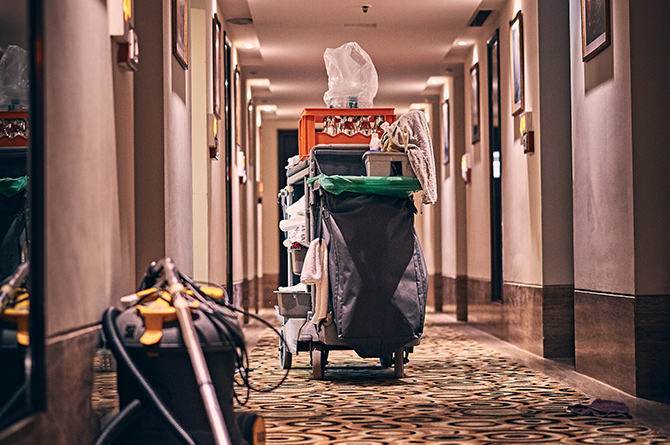 “We are going to reevaluate the sectors so we can have a final result regarding the risks.

But the general orientation is that, through frequent testing, we can detect cases and keep the public safe,”local coordinator of the Center for Disease Control and Prevention, Dr. Leong Iek Hou, said in response to a media inquiry.

She added that “there are professions that are of higher risk, such as domestic workers that live other than in their employers’ homes, among others.

They are considered a high-risk group because they have contact with many people due to their work and also because the majority of them live in crowded dormitories. This is why they are of higher risk.”

Leong also explained that, when making the final decision as to which groups of workers will have to continue frequent NAT testing, local authorities will “take into account the experience of mainland China [in] our evaluation of the sectors.” RM