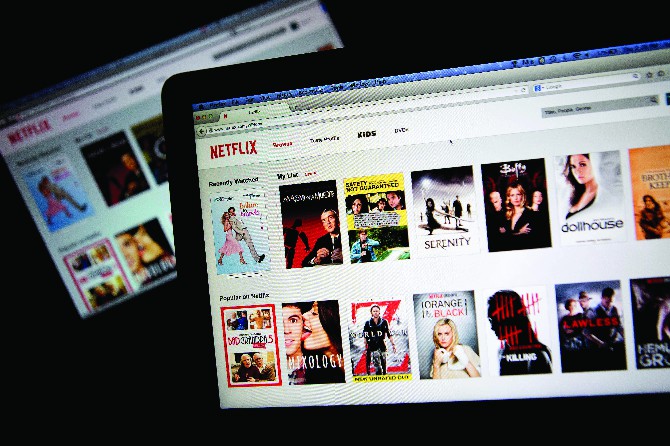 Netflix Inc. stood by its decision to adapt an award-winning Chinese science-fiction novel, after five Republican senators asked the streaming service to consider the implications of providing a platform to the book’s author for his political views.
Liu Cixin is the novel’s writer, and not a creator of the planned Netflix series, the company said in a statement on Friday. In a letter earlier this week, Senators Kevin Cramer, Marsha Blackburn and others pointed to Liu’s remarks about Uighur Muslims in a 2019 interview and expressed their “significant concerns” with the decision to do business with a person who they said was parroting the Chinese Communist Party’s propaganda.
“Netflix judges individual projects on their merits,” the company said. “Mr. Liu is the author of the book – The Three Body Problem – not the creator of this show. We do not agree with his comments, which are entirely unrelated to his book or this Netflix show.”
The U.S. has piled pressure on China over its treatment of Uighur Muslims in the far west region, where the United Nations estimated hundreds of thousands of members of the ethnic minority could be held in “re-education camps.” China has defended the camps as “vocational education centers” intended to “purge ideological diseases,” including terrorism and religious extremism.
Netflix said Liu’s views “are not part of the plot or themes of the show.”
“The Three-Body Problem” is the first book in a trilogy that’s considered China’s most successful science fiction series, and it has wound up on the reading lists of President Barack Obama and Facebook Inc.’s Mark Zuckerberg. MDT/AP