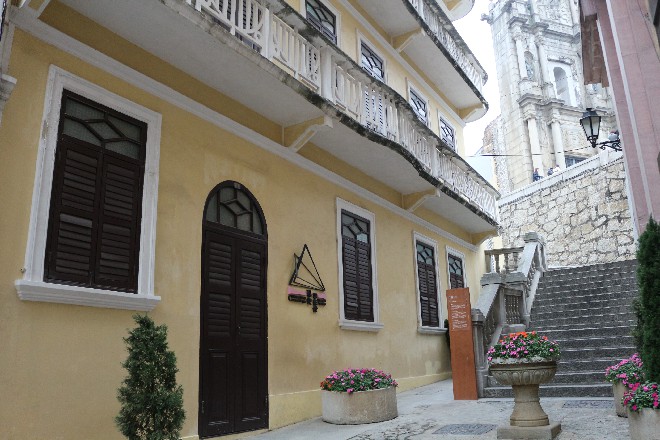 A public outreach attempt by the new operator of the Cinematheque Passion backfired yesterday after a company representative repeatedly declined to provide any information about the company’s owners or any of its previous projects.
The evasive response of the company added to the mystery surrounding Companhia de Produção de Entretenimento e Cultura In Limitada, which was awarded a three-year tender to operate the arthouse last week.
The company offered the lowest accepted bid in the tender at 15.2 million patacas, significantly lower than the 25 million requested by the former operator, CUT.
But the decision of the Cultural Affairs Bureau to award the tender to the new operator has proven controversial and reportedly upset many local filmmakers and film enthusiasts. A petition, signed by over one hundred local filmmakers is calling on the government authority to explain its decision and disclose more information on the bidder’s background.
Very little information is publicly available concerning the company and its activities since its founding in 2015.
Yesterday’s press conference was meant to assure the public of the company’s commitment to build on the “successful and solid foundation” established by its predecessor. However, questions about the company’s background went repeatedly unanswered.
A representative of the company, Event Coordinator Kathy Wong, affirmed that the majority shareholder was a man named Ieong Chan Weng, but would not reveal any details about his background.
Wong also declined to provide examples of the company’s previous work experiences, although maintained that they had worked with several clients on “overseas” projects.
Asked repeatedly by various media outlets to give an example of previous work, Wong stated that the company provides a range of services, including promotional film shooting, film screening, promotion and distribution, outdoor screening, subtitle translation, proofreading services, as well as event coordination and media coordination services.
Wong also said that the company had operated without a website since its founding as one had not been required for its business activities. A website is currently under development, she said.
Other members of the team introduced yesterday include Operations Director Tung Mei Yi, who has worked in the Hong Kong film industry for more than 30 years. Tung will be supported by June Wu, an international film marketer who has distributed more than 100 Chinese films.
These two industry veterans will help oversee the company’s four principle objectives, namely to create a platform for exchange among local filmmakers; to grow the population of local audiences and improve their level of film appreciation; to integrate local film and video resources; and to establish international communication networks in the film industry.
Wong said that “with their support, we can help our young filmmakers to expand their careers in the film industry.”