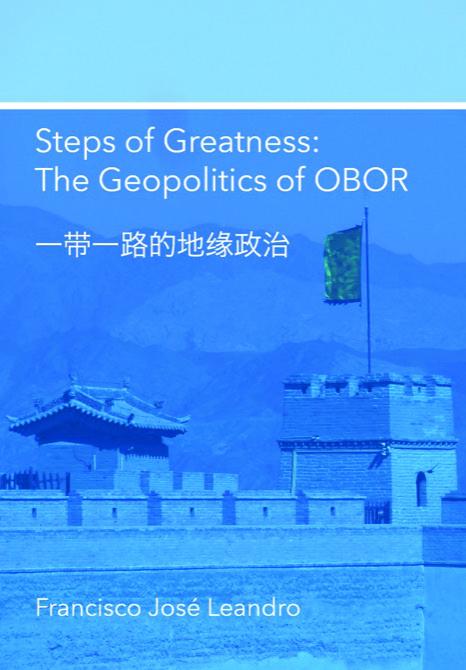 Steps of Greatness: the Geopolitics of OBOR” written by Francisco Leandro will be launched at the Macau Military Club today at 6:30 p.m.

According to a statement by the International Institute of Macau, the study offers distinctive insights on four aspects of the One Belt One Road (OBOR) initiative, such as the multiple dimensions of the scheme and its security and geopolitical implications.

According to Leandro, the OBOR initiative is a grand project, informed by geopolitical considerations and based on China’s core interests, to resolve China’s problems. “The book offers a new point of departure besides the often-quoted argument about China’s search for raw materials overseas and the export of excessive productive capacity,” according to the IIM statement. “Chinese foreign investment and industrial relocation are not driven purely by a logic of market profitability and hence [ ] land randomly on [just any place] on earth. Instead, they are instruments of broader national concerns and are embedded in geopolitical and security calculations. Their movements are thus channeled to specific strategic locations. In such a strategic geopolitical map, Hong Kong and Macau loom large in the grand scheme.”

The book is jointly published in English by the University of Macau, the International Institute of Macau and the Institute of European Studies of Macau.