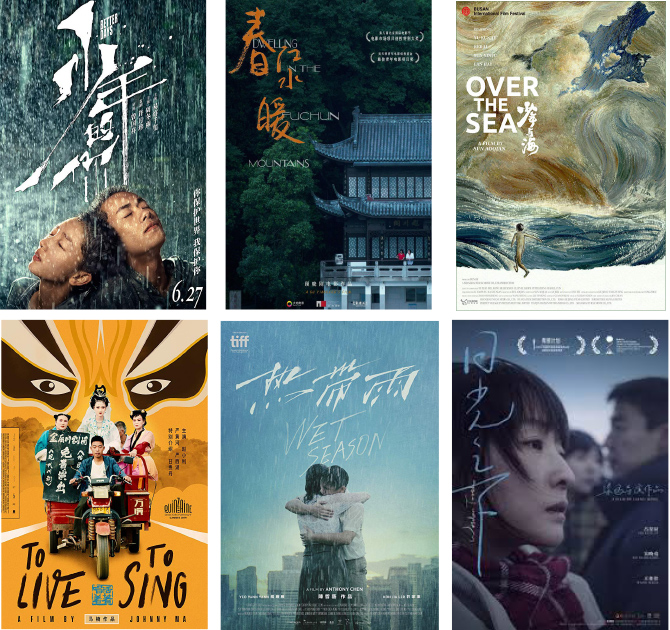 New Chinese Cinema section brings us a collection of seven thoughtful and touching movies produced this year, which are being premiered at the Macao Old Court Building from December 5 to 8 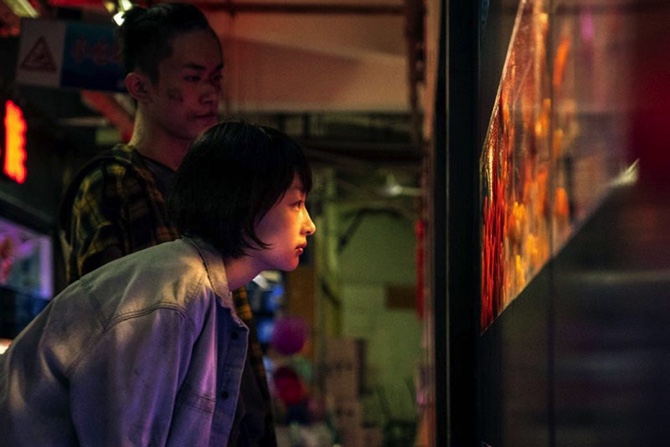 On the cusp of China’s competitive national college entrance exams, Nian, a 17-year-old schoolgirl becomes the target of school bullying after a fellow classmate committed suicide.

She later discovers an unlikely ally in Bei, an orphaned street youth. He becomes her protector and they form a unique bond that is soon tested when they are both implicated in a murder. 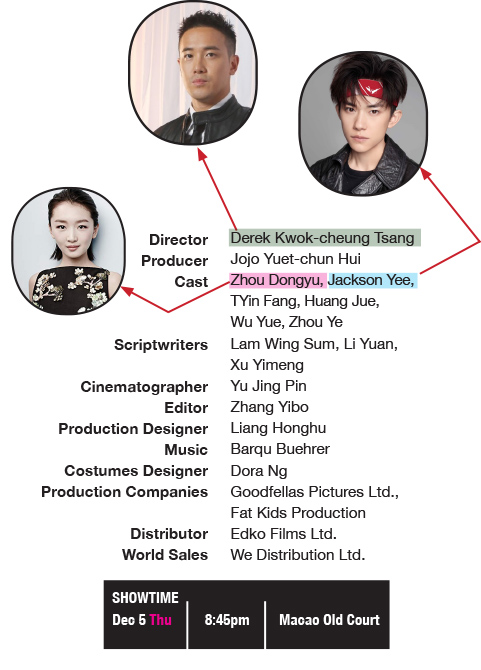 DWELLING IN THE FUCHUN MOUNTAINS 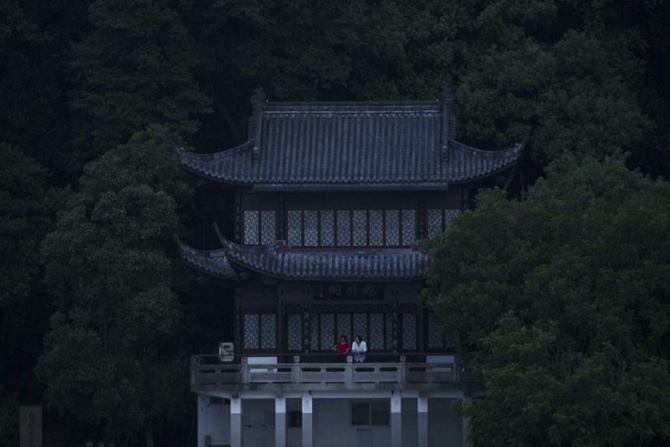 At her 70th birthday celebration, the aged mother of the Gu family suffers from a stroke, which precipitates her decline into dementia.

Her four sons face crucial changes in their relationships to one another, as they deal with their own family problems.

Their destinies, linked by love and challenged by questions and dilemmas, unfold over the course of four seasons, as in an ancient Chinese scroll painting. 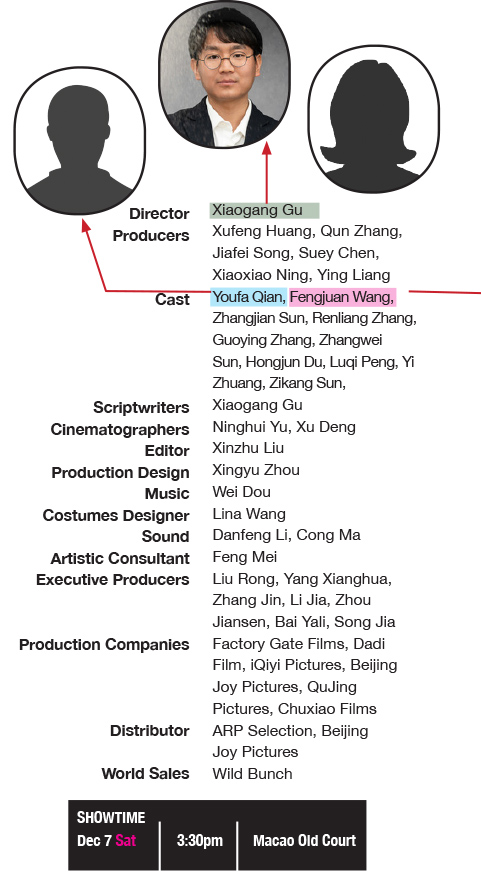 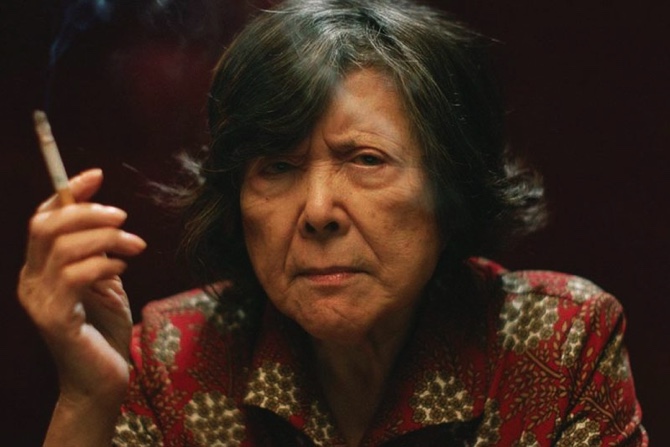 In the heart of Chinatown, New York, a cantankerous, chain-smoking, newly widowed 80-year-old Grandma is eager to live life as an independent woman, despite the worry of her son who wants her to move in with him and his family in bourgeois Brooklyn.

When a local fortune teller predicts a most auspicious day in her future, Grandma decides to get on the bus and head to the casino. Although she loses at the tables, a bag of money literally lands in her lap on the bus ride home and she takes it home with her.

Which attracts the attention of the local mafia, leads her to employ a bodyguard and plunges her into a gang war in the heart of her neighbourhood. 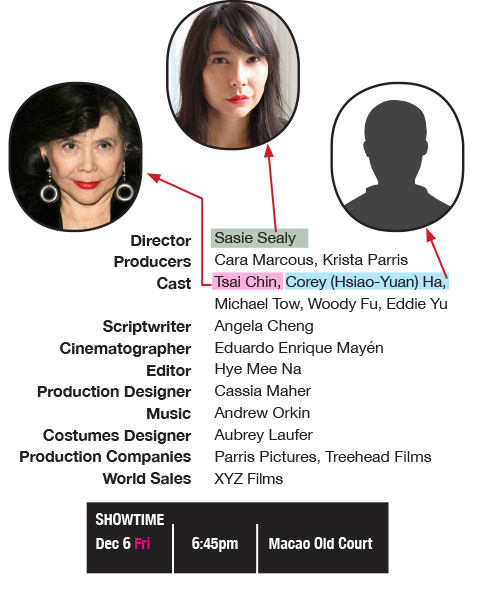 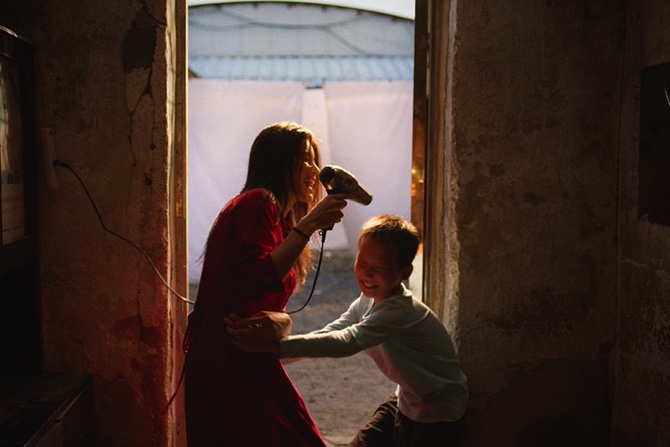 Northeast China, 2018. 11-year-old Xiaojie, a left-behind wild child growing up without guidance, hustles among a chaotic mix of patrons in his uncle’s roadside inn.

His migrant parents have not returned for many years. He hopelessly clings to his older cousin for love and hope.

But after she traps him in exchange for her own future, his remaining innocence starts to slip, and gradually replaced by the desire to break free from adults. 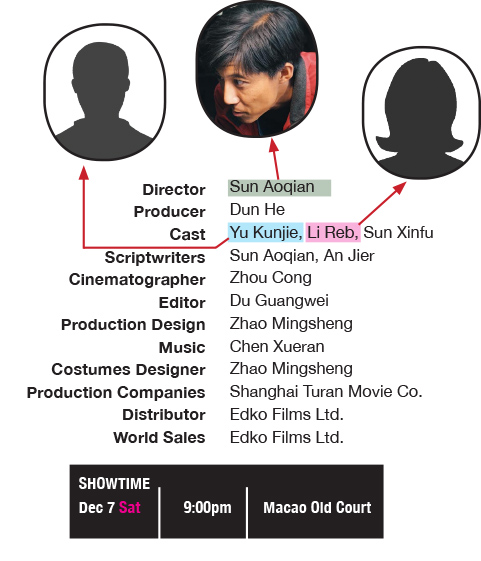 TO LIVE TO SING 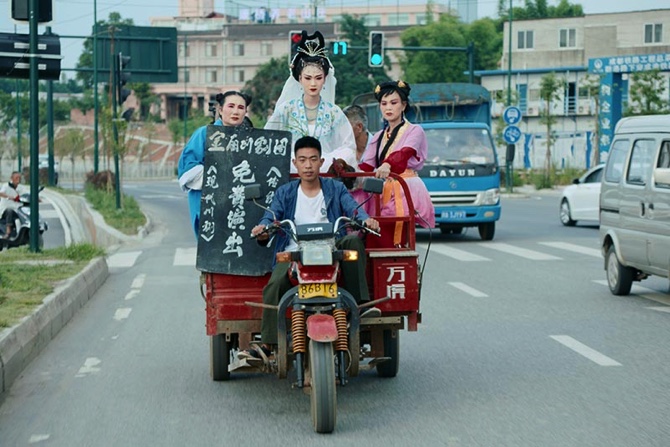 Zhao Li is the manager of a small Sichuan Opera troupe, living and performing together in a rundown theatre located in the outskirts of Chengdu, China.

When she receives the notice of demolition for the theatre, Zhao Li hides the news from everyone else, fearing that this could spell the end of her opera troupe: besides the physical demolition of their space, it’s the life of her ‘family’ that is at stake.

As she struggles to search for a new theatre for them to both sing and live in, the opera and its fantastic characters slowly begin to seep into her real world. 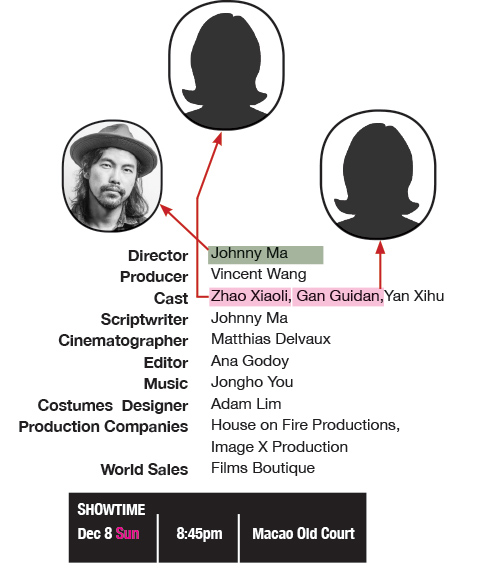 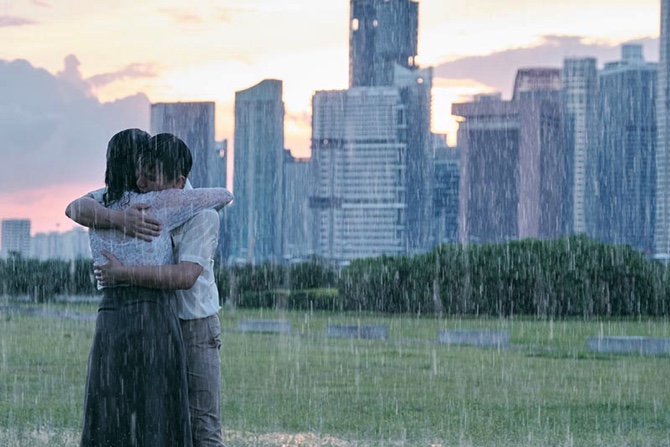 It is monsoon season in Singapore and the city is pouring with rain. Ling, a Chinese language teacher, finds her marriage and school life falling apart because she is unable to bear a child.

But an unlikely friendship with a student helps her reafﬁrm her identity as a woman. 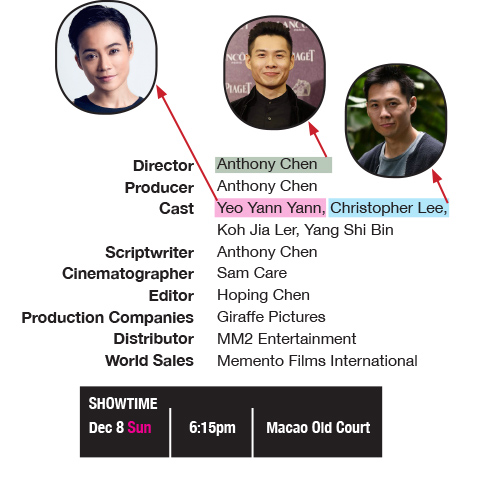 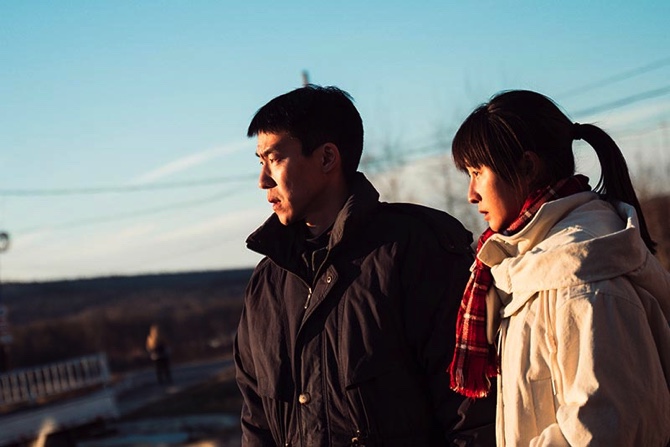 Gu Xi is about to lose her job because of undocumented citizenship status. While making use of all her social connections in her effort to get official registration papers, she also faces another challenge: getting along with her brother’s new girlfriend, Qingchang.

As winter sets in and temperatures plunge, the relationship between Gu Xi, her brother Gu Liang, and his girlfriend becomes increasingly unclear, threatening to freeze over itself.

Meanwhile, more trouble brews as a dead body is found floating in the sea, and a mysterious tape forces Gu Xi to cross from the boundary from youth into adulthood. 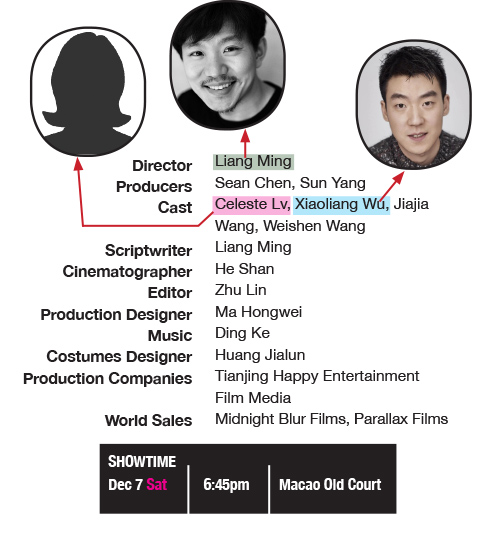