Screen International is partnering with IFFAM to showcase the uniqueness that is Chinese cinema and introduce to the world the best contemporary Chinese-speaking directors. There is a total of six movies being screened in this segment. 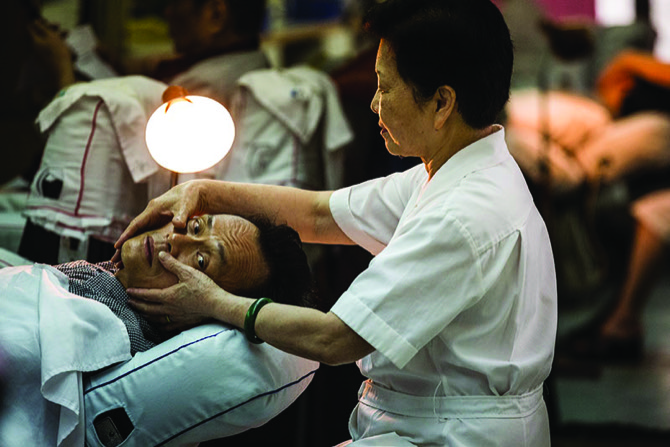 Maren Hwan’s  Xiao Mei tells the story of the disappearance of the protagonist while nine people, who are somehow connected to her, are interviewed for clues of her possible whereabouts. 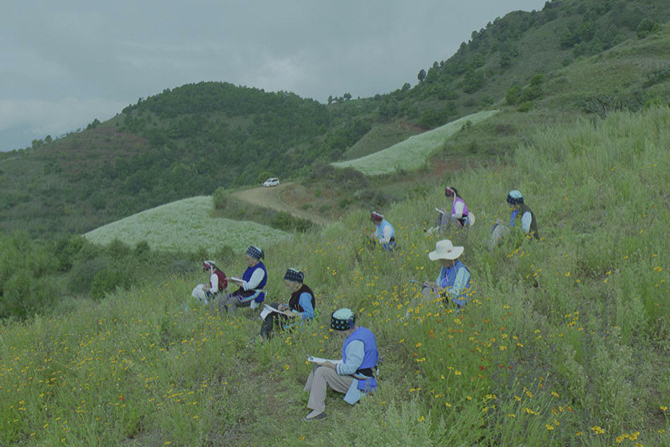 Up the Mountain, directed by Zhang Yang, is a touching film about how an art teacher, Shen Jianhua, touched the lives of his pupils in a picturesque town in Yunnan Province. 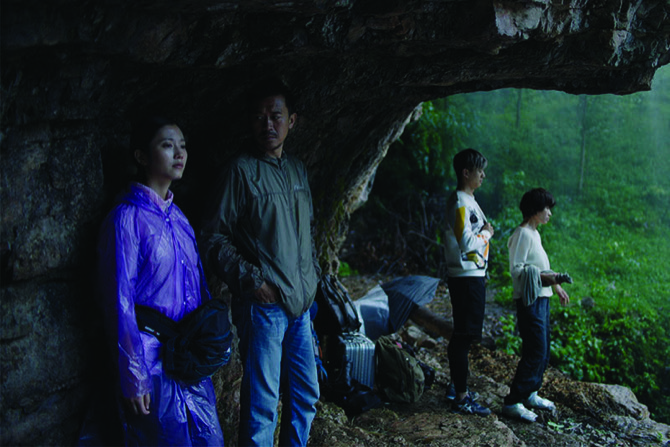 The Pluto Moment by Zhang Ming, is a drama that was chosen to be screened at the 2018 Cannes Film Festival in the Director’s Fortnight section. The film revolves around Wang Zhun, a film director who lived in Shanghai, and his travels to the mountains of China as he seeks inspiration for his next films. 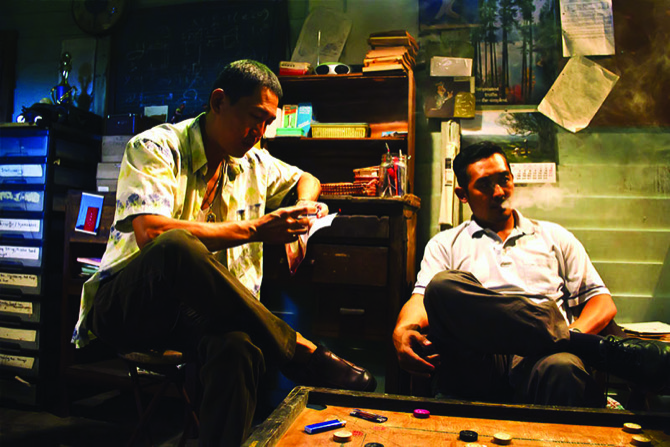 Malaysian director Zahir Omar’s Fly by Night is a crime thriller about a gang of taxi drivers that rob their richest passengers as the police start to get suspicious of their illegal activities. 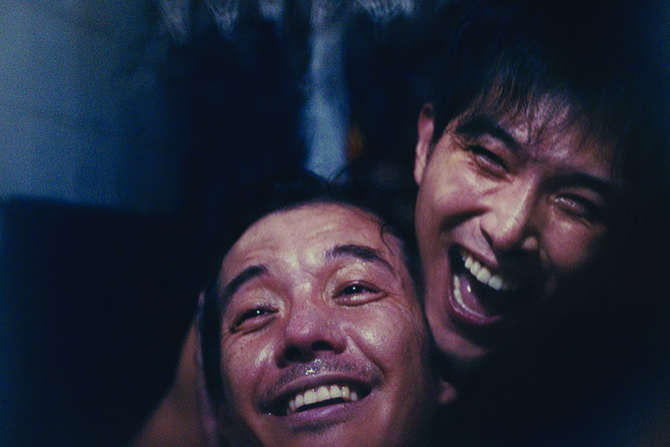 Dear Ex by directors Chih-Yen and Mag Hsu is a drama about Liu Sanlian, a woman whose husband dies unexpectedly but not before having changed his insurance beneficiary to an unknown man named Jay. 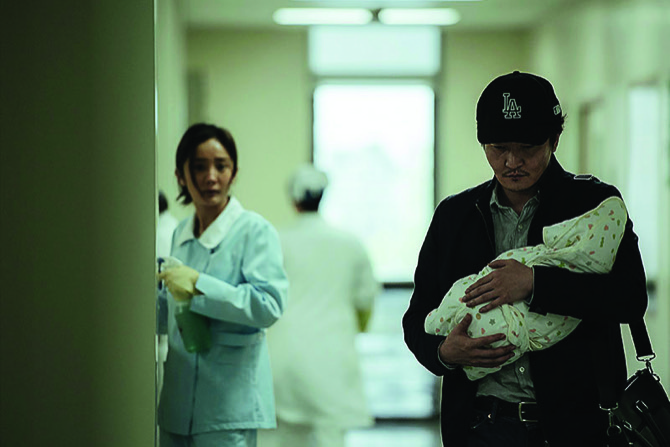 Liu Jie’s drama Baby tells of Jiang Meng, a cleaner in a children’s hospital, who tries to save a baby’s life from certain death.