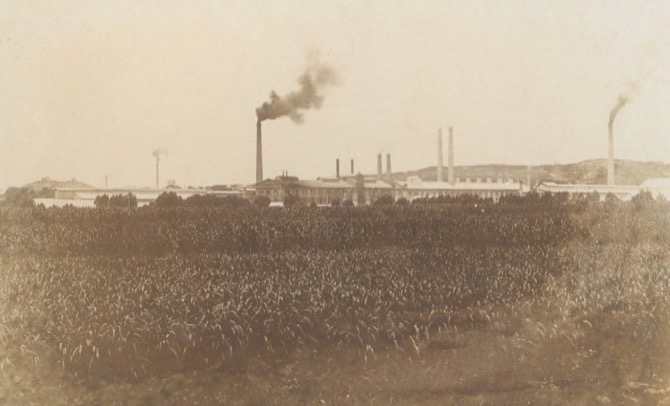 The story of Tong King-sing, a Chinese interpreter and businessman in the 19th century and the Ilha Verde Cement Company, the first cement company in Macau, has recently been unearthed and presented by the Research Office of Tong King-sing at the Macau University of Science and Technology (MUST).

The new research sheds light on the factory, long considered a project of British businessmen, but in fact first launched by a Chinese businessman in Macau.

It was the Chinese interpreter and businessman Tong, key to the modernization of the country, who, after a visit to Macau to test the quality of the cement, returned to the mainland to set up the mainland’s first such factory in what is today Hebei Province.

A DEEP CONNECTION TO MACAU

Born in Zhuhai in 1832 and passing away in 1892, Tong had a deep connection with Macau. During his tenure at Kaiping Mining Bureau of the Qing Dynasty, Tong communicated regularly with Macau’s first cement company, the Ilha Verde Cement Company Limited, in order to open another factory on the mainland.

Tong’s father, who was then a worker in Macau, seized the opportunity to send Tong and his brothers to the Morrison School in Macau, where Tong studied for six years and learned English.

After finishing his studies at the Morrison School, Tong worked as an interpreter in Hong Kong and Shanghai. In his later life, Tong worked as a comprador at Jardine Matheson, and was put into an important position by Li Hongzhang, who was a Chinese politician and diplomat in the late Qing Dynasty and served in the China Merchant Steam Navigation Company and the Chinese Engineering and Mining Company.

During his tenure as the head of the Chinese Engineering and Mining Company, and in order to build a cement factory in mainland China, Tong was in regular communication with the Ilha Verde Cement Company Limited in Macau. 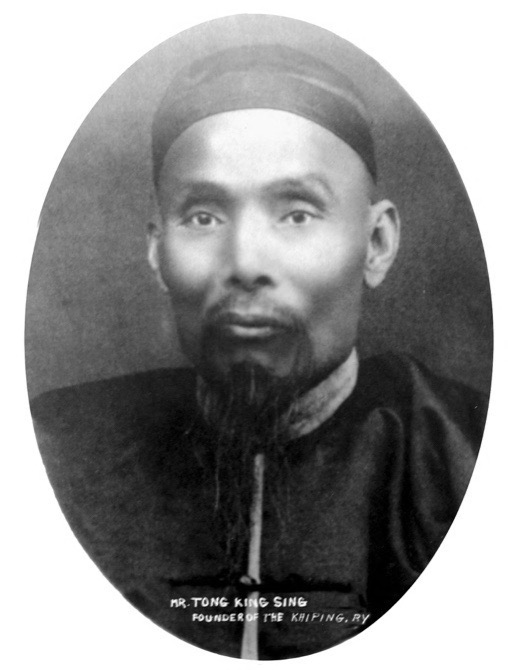 In 1886, Ilha Verde Cement Company was sold to American company Russell & Co.  Then in 1891, ownership of the Macau cement company was transferred to an English business operator. Originally, the factory was located in the former St. Joseph’s Seminary and Church.

According to MUST’s research, the cement produced by the factory was of excellent quality and was comparable to the famous British cement. That might be one reason that it was for a long time thought that the cement company had been created by British businessmen.

The cement was used frequently in big-scale projects in Macau, and was exported to several places including mainland China and the Portuguese colony in Timor.

In the 1920s, the Guangdong government restricted the export of stone from Zhaoqing, Yingde and other places into Macau, resulting in a shortage of raw materials necessary for the operation of the Ilha Verde cement factory.

But it was only in 1936 that the Macau cement company went bankrupt and relocated to Hong Kong.

During the late Qing Dynasty, China’s military and civilian industries developed rapidly, resulting in a sharp increase in the demand for cement.

In 1887, Tong paid a visit to the the Ilha Verde Cement Company factory. The cement, based on the combination of two materials sourced from the mainland, satisfied Tong, who immediately reported the results to the Qing government, proposing to open a similar cement factory in mainland China.

In 1889, the first mainland cement factory was opened in Tang Shan, a city in what is today known as Hebei province. However, high costs and a lack of industrial innovation eventually led to its closure in 1893.

Note: The relevant documents for this article were prepared by the Macau University of Science and Technology Research Centre of Tong King Sing. 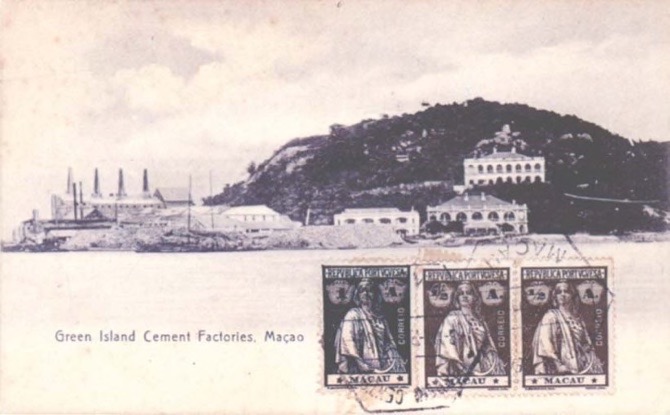