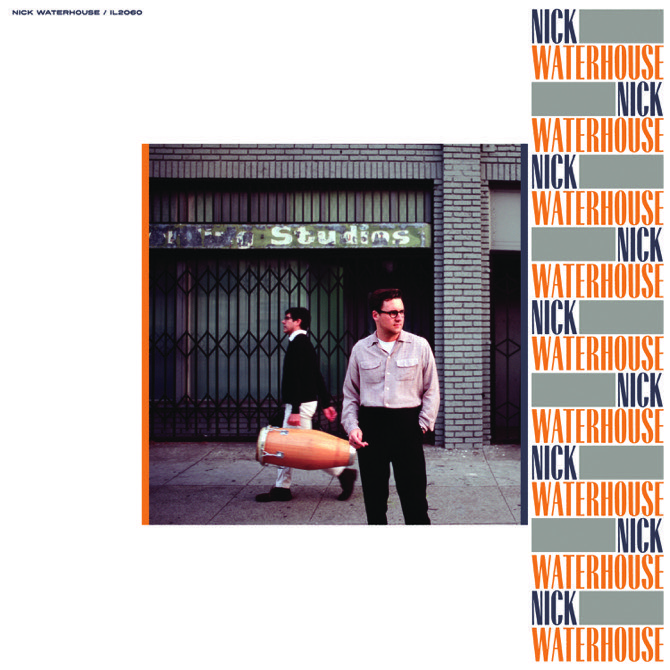 There’s an exit/and there’s a way out/the two just ain’t the same is a typical lyric from Nick Waterhouse’s self-titled fourth album, a collection that stays true to his particular style and sets images and stories of 21st-century noir to soul and R&amp;B sounds rooted in the 1950s and ‘60s.

“Undedicated,” the source of the words above, could be sung by the protagonist of Chris Isaak’s “Wicked Game” as he nears the end of the line — or, let’s be optimistic, a new start — and the tune’s baritone and tenor saxes help to paint a grim horizon: “Feel that old fear … that nobody’s gonna remember your name.”

With an insistent little riff and dangerous guitar by Bart Davenport, “El Viv” is the kind of instrumental that helps understand why bands like The Ventures became so influential without having to sing a single word, while “Which Was Writ” is just as cool, its skeletal arrangements relying on a Telecaster, a baritone guitar and slightly reverbed vocals.

Waterhouse does most of the songwriting himself and the one cover here is soul music legend Jo Armstead’s “I Feel an Urge Coming On,” an unabashed ode to kissing, hugging and whatever may consensually follow.

“Black Glass” investigates global obsessions as the walls keep closing in and “Song for Winners” sounds cruel — “I hear no fearlessness/only fear” — but could just as well be a call for resolve and action.

Waterhouse isn’t alone in the arena when it comes to looking back decades for sonic blueprints — the whole Daptone roster and Pokey LaFarge spring to mind — but there’s an edge to some of his subject matter that feels decidedly modern.

Nick Waterhouse may be a man out of time but don’t confuse that with living in the past. Pablo Gorondi, AP