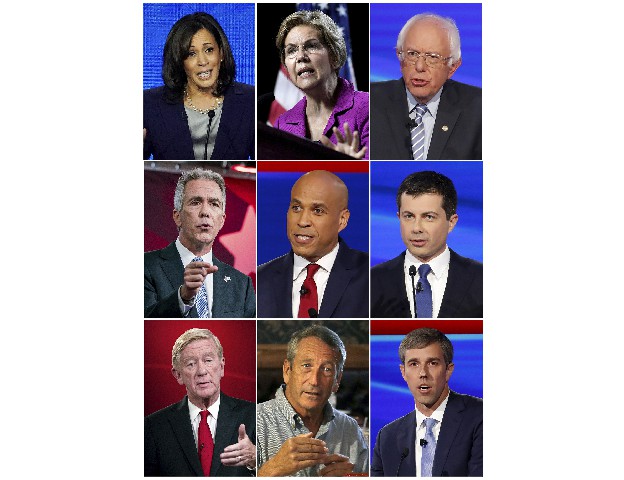 The Weather Channel is moving beyond cold fronts and heat waves to wade into the politics of climate change, with a special planned for early next month that includes interviews with nine presidential candidates on the topic.
The campaign’s most prominent climate change skeptic — President Donald Trump — declined an invitation to participate.
The hour-long special, scheduled to debut Nov. 7, interviews candidates at various sites chosen to illustrate the impact of climate change. Sen. Bernie Sanders, for example, speaks at the site of a devastating California wildfire and Sen. Kamala Harris along a flood-prone area of the Mississippi River.
The Weather Channel has done specials on the impact of climate change in Alaska and along the Louisiana coast, for example, but this is the first time the network has gotten involved directly in a political campaign.
“It gets the conversation going in a big way,” said Rick Knabb, the network’s on-air hurricane expert and former director of the National Hurricane Center. He and meteorologist Stephanie Abrams traded off on the interviews.
The Weather Channel wanted to do the special through its own scientific lens, said Nora Zimmett, the network’s senior vice president for content and programming. Although other networks inquired about joining and doing a town hall-style event, TWC turned them down.
“We didn’t want to have a food fight about whose plan is better,” she said.
While the special is something new for the network, Zimmett said executives weren’t concerned about turning off weather fans who view it as a refuge from politics, or people like the president who see less urgency in addressing the issue. Despite a “vocal minority,” surveys show most viewers want to learn more about the issue and potential solutions, she said.
Trump may not be there, but the special won’t ignore him or what his administration has been doing, Knabb said.
Trump recently mocked Swedish climate activist Greta Thunberg on Twitter for a United Nations speech to world leaders and skipped a UN meeting on the issue.
All three announced Republican challengers to Trump — Joe Walsh, former Illinois congressman, Bill Weld, former Massachusetts governor, and Mark Sanford, former South Carolina governor and congressman — are interviewed. For time reasons, organizers chose the top seven Democrats in the polls: in addition to Sanders and Harris, Sen. Cory Booker, Sen. Elizabeth Warren, former Rep. Beto O’Rourke and Mayor Pete Buttigieg. Former Vice President Joe Biden was not interviewed; his campaign said it was a scheduling issue.
Knabb said the interviews have taught him a lot about the complexities of proposed solutions.
“The public is going to learn a lot from this,” he said. 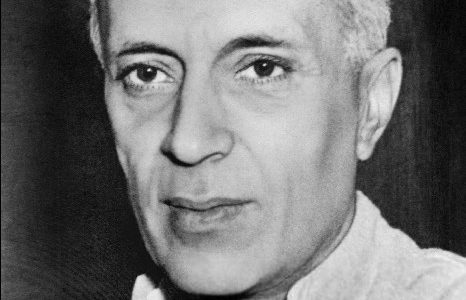 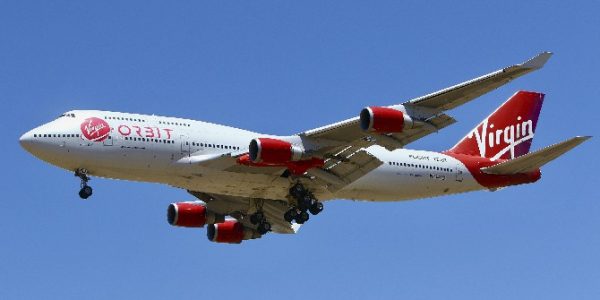