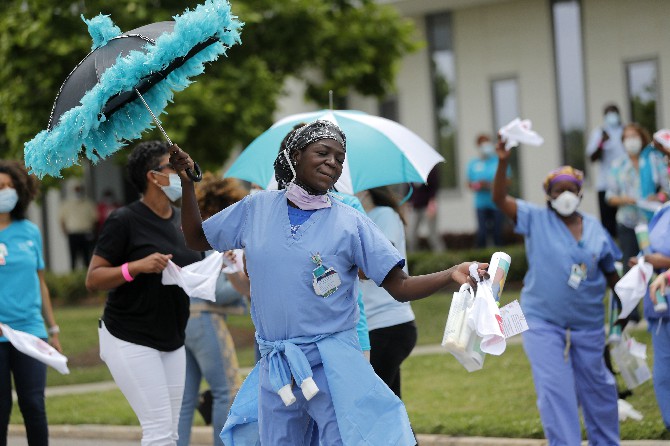 Healthcare workers at New Orleans East Hospital wave handkerchiefs and dance to a jazz serenade, as a tribute for their care for COVID-19 patients, by the New Orleans Jazz Orchestra

Emily Bauman is a believer in the power of music. So when she got her stimulus check, she put that power to work — for New Orleans’s hospital workers and the city’s out-of-work musicians.
Bauman and a friend funded the stimulus serenade, a concert for front-line health care workers in one of the nation’s coronavirus hot spots, and a paying gig for musicians who badly need one.
Health care workers in masks and hair coverings hoisted umbrellas and waved handkerchiefs, danced and clapped as nine members of the New Orleans Jazz Orchestra performed outside New Orleans East Hospital. They played “Do Whatcha Wanna” and “Hot Sausage Rag” and Paul Barbarin’s “Second Line.”
In a city known for music and good times, last Friday’s serenade was a balm for difficult ones.
“This was fantastic therapy for us and our staff,” said Takeisha Charles Davis, a doctor at the hospital and among those dancing there on Friday. “The last 8½ weeks have been tremendously stressful.”
Their benefactor is not even a local resident. A professor, classical pianist and jazz enthusiast, Bauman lives in New York City. (An anonymous friend also donated a stimulus check to the project.)
At first, the plan was to present the serenade in New York. When Bauman was told it wasn’t practical to do it there, she was elated to hear it would be workable in New Orleans.
Bauman, 49, said she fell hard for NOLA when she lived there temporarily as part of the Teach for America program in the 1990s.
“Music, I think, is really important as a way for us to communicate with each other in these isolating times,” she said.
Her hope: to inspire copycats who will fund stimulus serenades across the country and in New Orleans.
Adonis Rose, artistic director for the jazz orchestra and one of the musicians performing at the serenade, said the 20 of the group’s members who typically perform all over town are now unemployed due to the pandemic and subsequent business closures.
Rose said the gift was a boost to musicians who have been unemployed and in quarantine for more than two months.
“This was great for the musicians to keep the musicians working and also to show support for the health care workers and the patients affected by the virus,” Rose said. “Being able to bring them together, to be able to do it for such a great cause, was amazing.”
There’s enough money left over for a second concert, planned for later this month at the Lambeth House, the retirement and assisted living facility where a dozen died early on in the pandemic.
Bauman, more than 1,400 miles away, watched the hospital concert on the jazz orchestra’s website.
“I loved it and found it very emotional but also very joyful, which I didn’t expect,” she said. “The dancing was so inspiring and made me feel watching it like I was there and part of it. I actually felt like the serenade was sending courage and soul to me, too, and I was one of the ones organizing it!” STACEY PLAISANCE, NEW ORLEANS, AP 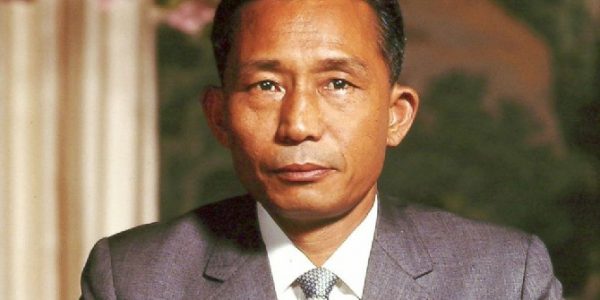 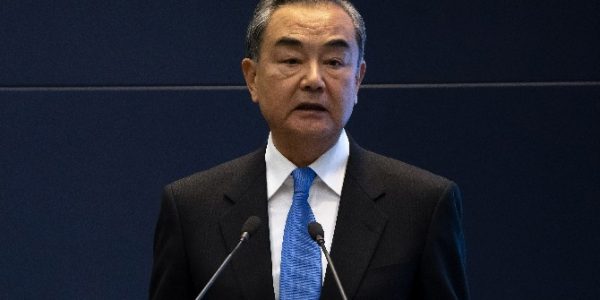 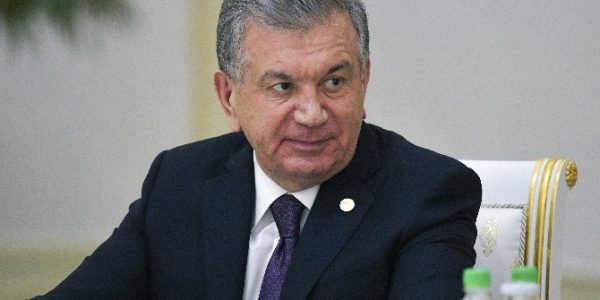