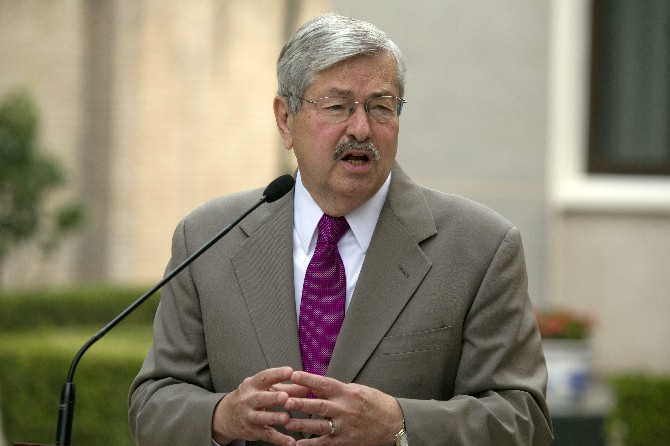 Outgoing U.S. Ambassador to China Terry Branstad said he will help Republicans campaigning in his native Iowa after returning home next month. Branstad also told Hong Kong’s Phoenix TV that he considered the “phase one” trade deal between China and the U.S. as the biggest achievement of his three years in China. Branstad, 73, said he will work on behalf of President Donald Trump, Sen. Joni Ernst and others, but not in any official role.

EPL to air in China again through Tencent deal 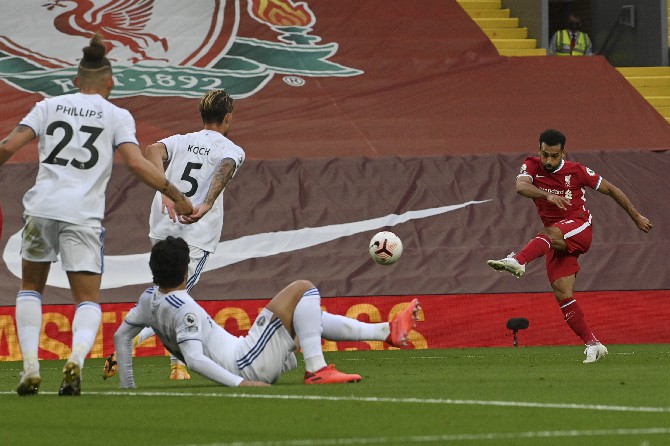 The English Premier League has found a new broadcast partner in China, with digital media platform Tencent Sports showing games for the rest of the season. The previous deal with streaming service PPTV was terminated this month due to a financial dispute. More than half of the remaining 372 games will be aired for free by Tencent, with a subscription required for the other matches. The deal was agreed ahead of this weekend’s second round of fixtures.