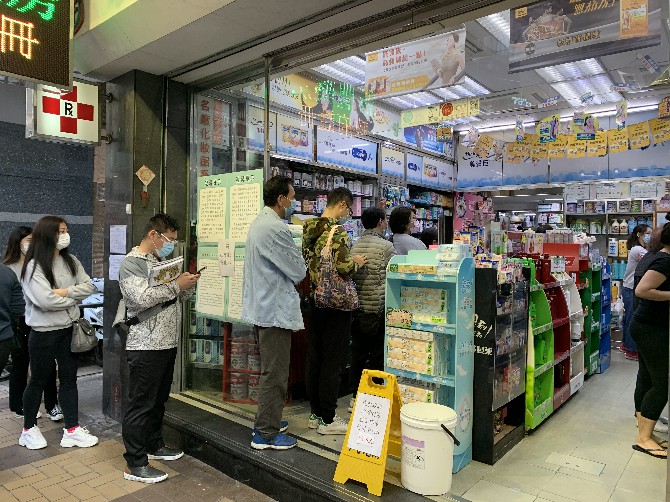 Some 100,000 people acquired face masks on the first day of the government’s third round of distribution, the Coordinator of the Center for Disease Control and Prevention (CDC) informed at yesterday’s press conference.
According to Leong Iek Hou, a total of 1.06 million masks were distributed yesterday to all distribution points, a situation that led to long lines in several pharmacies and healthcare centers all over the city.
This fact led Leong to appeal to all residents to avoid rushing to the points of sale to avoid a high concentration of people, a situation that is contrary to the government’s efforts to contain the epidemic and control possible outbreaks of the virus.
The same warning was shared by a representative of the Public Security Police Force (PSP), who said the officers on patrol have noticed over the last few days, and particularly yesterday, an increase in the number of people circulating in the streets and gathering in some areas of the city. The PSP and the CDC reaffirmed the government’s wish that people avoid, as much as possible, going out of their homes and avoid unnecessary gatherings in squares, leisure areas and public places in general, requesting the collaboration of all citizens in the fight against the virus.
The PSP spokesperson added that in several cases reported by the officers on patrol, “there were many people gathered outside and some [were] not even wearing any protection mask. We urge people to respect the rules.”
In the meantime, videos shared on the social media platforms yesterday showed people wearing police vests approaching those socializing outside, namely elderly residents who were gathered at places such as Praça de Luís de Camões playing “Chinese Chess” games. 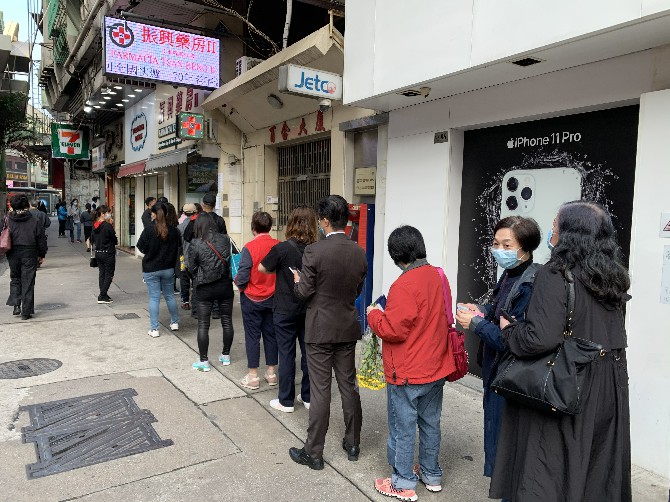 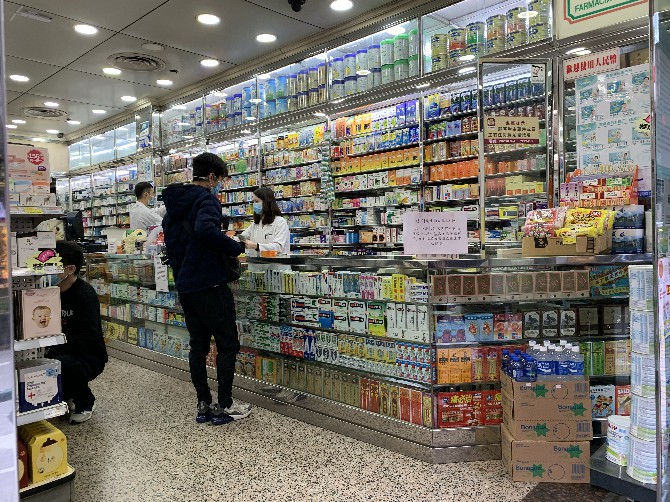