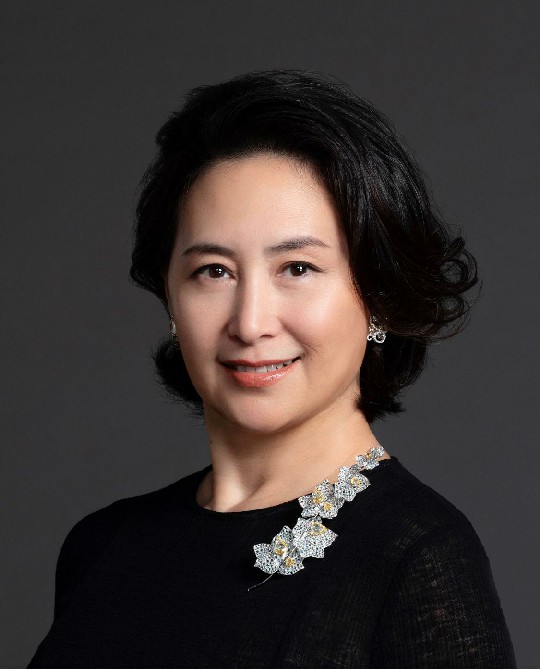 The co-chairperson and executive director of gaming operator MGM China Holdings Ltd (MGM) Pansy Ho is continuing on her path of reducing MGM’s participation in the Macau gaming operator’s parent company, MGM Resorts International.
According to a filing to the Stock Exchange of Hong Kong, where MGM China is listed, Ho sold a total of 2,016,788 shares in three consecutive days at the end of last month (May 26 to 28).
The transaction is worth a total of USD86 million (MOP687.2 million) and further cuts a slice of about 29.4% on the participation that Ho was holding.
This is the third time this year that Ho has reduced her participation in MGM Resorts International, pocketing as much as MOP1.4 billion.
Before the initial transaction, in November 2019, Ho had just over 8.2 million shares. After the latest sales of late May, her stake is now reduced to about 4.7 million shares, representing a 42.7% cut in her participation in the company in just about six months.
Ho’s participation in the U.S.-based company should be now 12.89%, less than half of the 27.44% that she was holding in late 2019, before initiating the sales.
In early March this year, after a previous reduction in the participation in the company, Macau-based gaming expert Ben Lee confirmed to the Times that the reduction of Ho’s participation comes as part of a progressive plan for Ho’s full disconnection from MGM, a scenario that should happen only after the tender for the new gaming concessions is complete.
Lee, managing partner of IGamiX Management & Consulting, said that Ho’s reduction in links with MGM is a necessary move to take over of the family business at another Macau gaming operator, SJM Holdings Ltd.