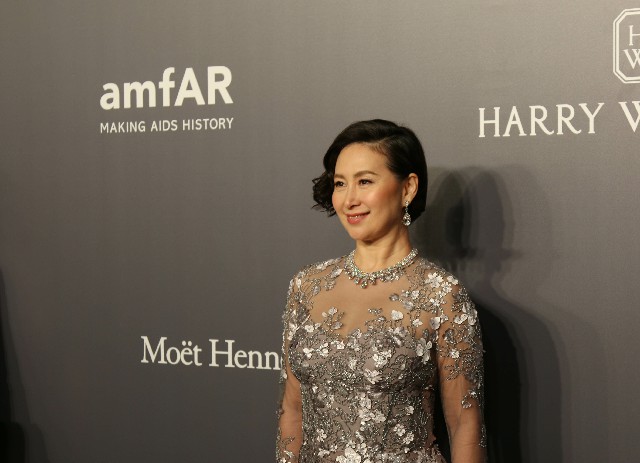 Macau tycoon Pansy Ho will deliver a speech tomorrow at the United Nations (UN), defending the way the Hong Kong SAR has handled the protests.
Ho, who will represent the Hong Kong Federation of Women, said in a statement that protesters are continuing to undermine the government of Hong Kong and that they do not represent the views of other Hong Kongers.
“The systematic and calculated violent acts of this group have never been condoned by all Hong Kongers,” she will say, according to a copy of the speech circulated online.
In her statement, Ho defends the extradition bill, saying it was “well intended” and that the proposed bill was a mechanism to seek justice for one of Hong Kong’s citizens.
“Unfortunately, radical protesters hijacked the well-intended bill and used it to spread fear among Hong Kongers, and as propaganda to undermine the Hong Kong government’s authority to protect the right of one of its citizens, even in her death,” Ho says in the speech.
Ho was referring to a Hong Kong citizen who was murdered by her boyfriend in Taipei.
According to the businesswoman, the protesters have “continue[d] to make blanket statement[s] about police brutality against protesters” over the past two months.
She will also defend authorities’ use of tear gas and rubber bullets. “Tear gas and rubber bullets are tools used by police forces around the world, and are not unique to the Hong Kong police,” Ho will say.
“Used according to law enforcement procedures, tear gas and rubber bullets are an effective way to create distance between the police and the protesters, and to avoid close physical confrontation and resulting injuries.”
The CEO and director of Shun Tak Holdings also notes that the demonstrators are “violating the basic human rights of expression, safety and livelihood of other citizens.”
Ho will conclude her speech by noting that HKSAR residents “respect their motherland China’s sovereignty over Hong Kong.”
Additionally, Annie Wu, daughter of Maxim’s founder James Tak Wu, will also speak at the UN tomorrow.
It is unclear if their speeches to the UN have been endorsed by Beijing.
Hong Kong’s Chief Executive Carrie Lam announced last week that she would withdraw the controversial bill. However, protesters are showing no signs of halting their demonstrations.