Opened to the public on September 13, The Parisian Macao registered its first crowds over the weekend. This coincided with the celebrations of the Mid-Autumn festival.
The high number of people flowing into the newest resort in the territory from last Friday to Sunday led The Parisian to create a temporary carpark facility at Hall E of the Venetian Macao Expo.
According to Sands China, the resort was “very busy and in order to provide better customer experience, Hall E of Cotai Expo was opened for parking” during those three days.
According to the company that owns and manages the resort, the carpark capacity for The Parisian is 700 parking spaces.
With 3,000 guest rooms and suites, the Parisian strives to attract visitors with resident and guest performances. One of these will be the musical and dance show “Thriller Live,” a revival show based on the work of the late pop star Michael Jackson that will be on the stage at the Parisian Theatre from September 30.
For now, Sands China is maintaining the strategy of encouraging local residents to visit their premises offering several discounts in a campaign named  “Parisian Loves Locals”. RM 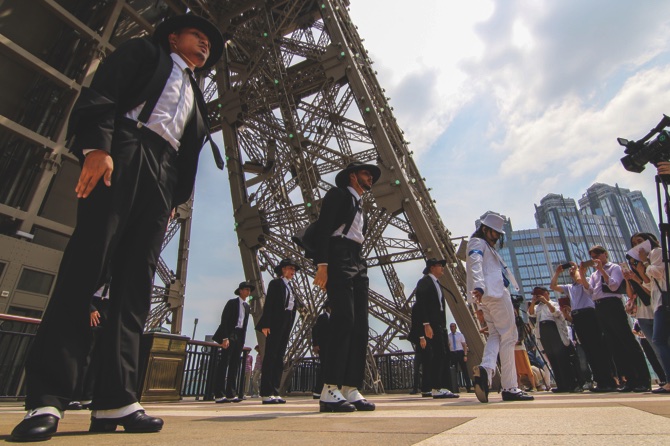 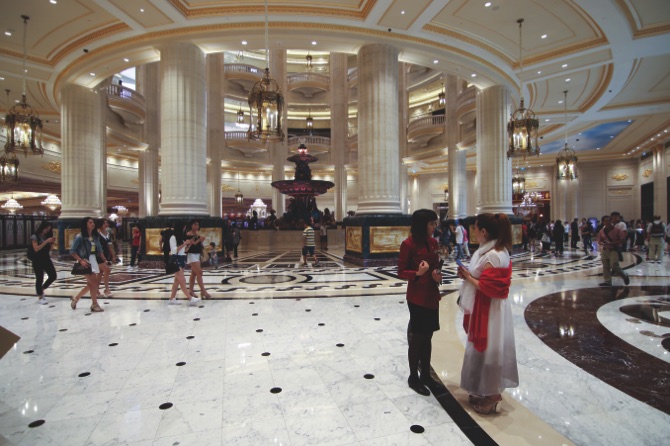 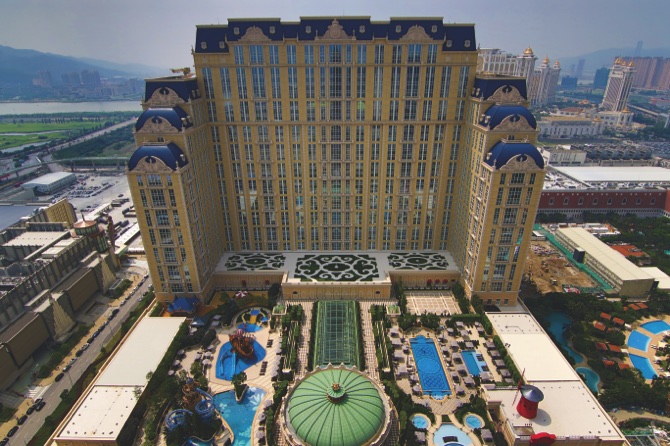