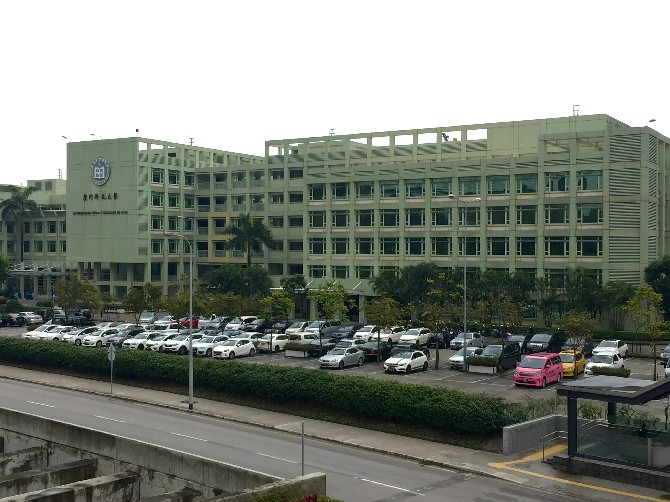 The Pacific Asia Travel Association’s (PATA) Macau Chapter has elected its new management for the next term at a recent General Assembly meeting.
In the coming two years, the entity will be headed on a daily basis by the representatives from the Macau University of Science and Technology, who have been elected as the director-general of the PATA Macau Chapter.
Meanwhile, Macau International Airport Co. Ltd. will be the deputy director-general, while the Macao Government Tourism Office (MGTO) is the Secretary of the Board of Directors.
Hotel Royal will lead the General Assembly of the entity as president. Air Macau will be the vice-president, and Cotai Travel the Secretary.
The Venetian Macao will be the Treasurer for the next two years. Shun Tak – China Travel Shipping Investments Limited will be the Supervisor-General, the Macao Institute for Tourism Studies is the deputy supervisor-general, and MGM Macau is the secretary of the Board of Supervisors.
At the meeting, Jocelyn Wong, executive director and deputy general manager of Hotel Royal and outgoing president of the PATA Macau Chapter, expressed her belief that despite the impacts of the Covid-19 pandemic, the entity will continue to, under the leadership of the MGTO and its members, make contributions for and to the tourism industry of Macau. AL