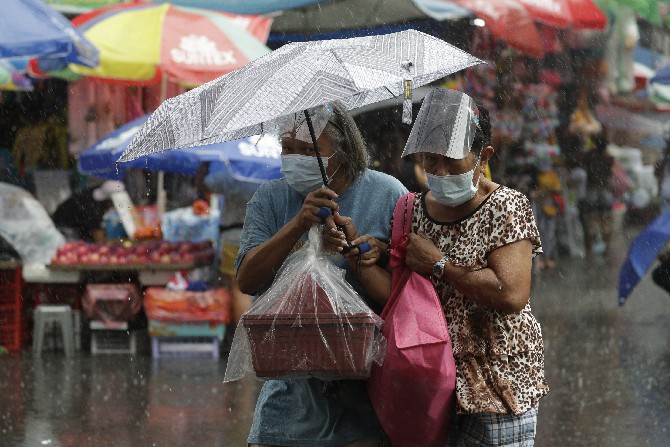 The Philippines has decided to ban travelers from 20 nations with the new Covid-19 strain, Labor Secretary Silvestre Bello said yesterday.
The travel ban covers Australia, Canada, China, Denmark, France, Germany, Iceland, Ireland, Israel, Italy, Japan, Lebanon, Singapore, South Africa, South Korea, Spain, Sweden, Switzerland, The Netherlands, and the U.K., Bello said.
The ban will be effective December 30 to January 15, and applies only to Hong Kong and not the whole of China, presidential spokesman Harry Roque said in a separate briefing.
Filipino workers returning from these countries are exempted from the ban, said the labor chief, who expects as many as 100,000 more repatriates. The new strain hasn’t been detected in the Philippines, according to the Department of Health.
Daily infections rose by 886 yesterday, the third straight day when the new case count is below 1,000 as testing also falls below target. With total of more than 471,000, the Philippines has the second highest cases in southeast Asia, next only to Indonesia.
The Philippines has approved Janssen Pharmaceuticals Inc.’s application to conduct a clinical trial of its coronavirus vaccine in the Southeast Asian nation, Food and Drug Administration Director General Eric Domingo said earlier yesterday.
“In the next few weeks, we will be able to begin clinical trials,” Domingo said. The trial applications of Chinese firms Sinovac Biotech Ltd. and Sichuan Clover Biopharmaceuticals Inc., and Pfizer Inc.’s application for emergency use for its vaccine are still under review, he said. Bloomberg