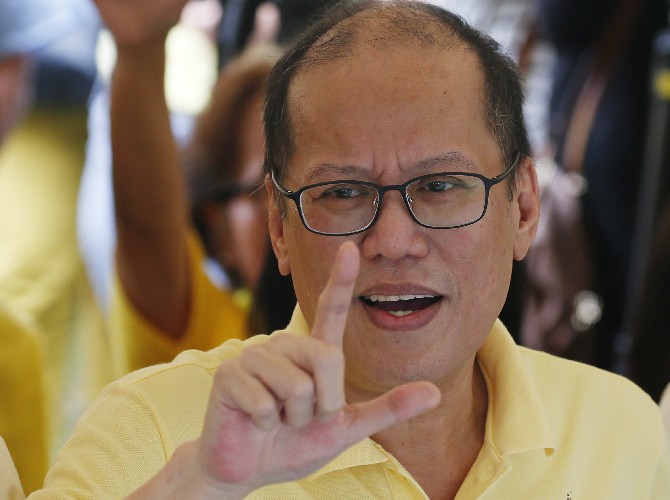 Former Philippine President Benigno Aquino III, the son of pro-democracy icons who helped topple dictator Ferdinand Marcos and a defender of good governance who took China’s sweeping territorial claims to an international court, has died. He was 61.
Aquino’s family told a news conference that he died in his sleep early yesterday due to “renal failure secondary to diabetes.” A former Cabinet official, Rogelio Singson, said Aquino had been undergoing dialysis and was preparing for a kidney transplant.
Philippine flags were lowered at half-staff on government buildings.
“We are saddened by President Aquino’s passing and will always be thankful for our partnership,” U.S. Embassy Charge d’ Affaires John Law said in a statement.
Aquino, who served as president from 2010 to 2016, was the heir of a family that has been regarded as a bulwark against authoritarianism in the Philippines.
His father, former Sen. Benigno Aquino Jr., was assassinated in 1983 while under military custody at the Manila international airport, which now bears his name. His mother, Corazon Aquino, led the 1986 “people power” revolt that ousted Marcos. The army-backed uprising became a harbinger of popular revolts against authoritarian regimes worldwide.
A scion of a wealthy land-owning political clan in the northern Philippines, Aquino, who was fondly called Noynoy or Pnoy by many Filipinos, built an image of an incorruptible politician who battled poverty and frowned over excesses by the country’s elites, including powerful politicians.
Aquino, whose family went into exile in the U.S. during Marcos’s rule, had turbulent ties with China as president. After China seized a disputed shoal in 2012 following a tense standoff in the South China Sea, Aquino authorized the filing of a complaint before an international arbitration tribunal that questioned the validity of China’s sweeping claims in the strategic waterway Beijing claims virtually the entire South China Sea on historical grounds.
“We will not be pushed around because we are a tiny state compared with theirs,” Aquino told The Associated Press in June 2011. “We think we have very solid grounds to say ‘do not intrude into our territory.’”
The Philippines largely won. But China refused to join in the arbitration and dismissed as a sham the tribunal’s 2016 ruling, which invalidated Beijing’s claims based on a 1982 U.N. maritime treaty. Aquino’s legal challenge and the eventual ruling plunged the relations between Beijing and Manila to an all-time low.
Born in 1960 as the third of five children, Aquino never married and had no children. An economics graduate, he pursued business opportunities before entering politics.
One of Aquino’s major successes was the signing of a 2014 peace deal with the largest Muslim separatist rebel group, the Moro Islamic Liberation Front. It eased decades of fighting in the country’s south, homeland of minority Muslims in the largely Roman Catholic nation.
Opponents pounded on missteps, including a Manila bus hostage crisis that ended with the shooting deaths of eight Chinese tourists from Hong Kong by a disgruntled police officer, and delays in recovery efforts in the disastrous aftermath of Typhoon Haiyan in 2013.
Time magazine named Aquino as one of 100 most influential people in the world in 2013, praising him for stabilizing a sputtering economy and for bravely confronting China over the South China Sea disputes. Jim Gomez, Manila, MDT/AP 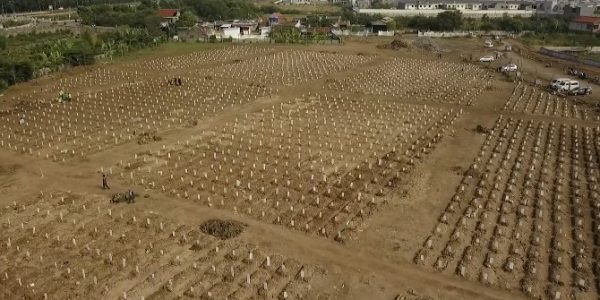 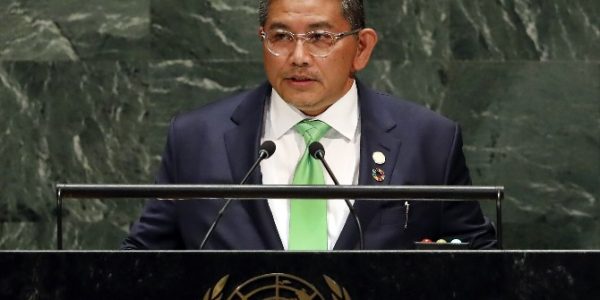 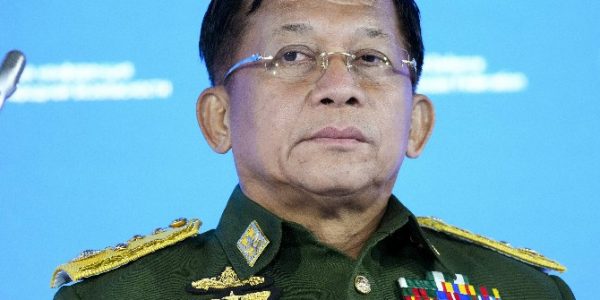 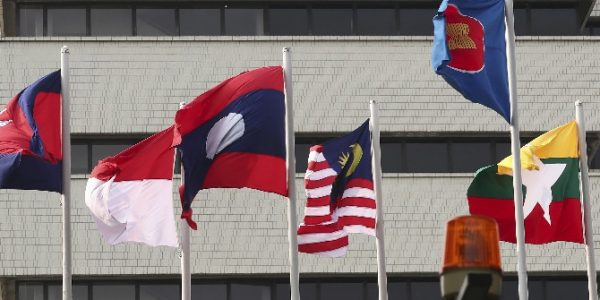