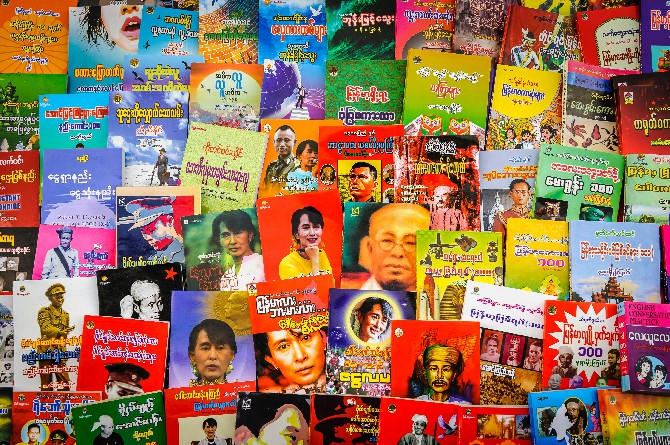 Local Portuguese photographer-lawyer João Miguel Barros yesterday launched his first photo album approved by Photo London, a famous online repertoire of emerging photography masters.
Having published several editions of his photo zine series already, the photographer tried to look for themes which he described as his “purpose of the series.” Each edition has its own theme.
When asked about the impact he wanted to have on Macau with his series, apart from showcasing his works, which he considers to be slightly different from other similar works in Macau, he said he wanted to motivate all photographers to take opportunities to publish their works.
“We need to build a community with artists so that they can work for everybody,” Barros said.
As described by the author himself, “this is a special and different book, with a limited edition of only 150 copies and 96 pages. And it has a particularity: it is a book with two spines.”
The series was first unveiled January last year. Photos included in the first four editions of the series are about a boxer from Ghana, and the series is named Ghana Story. Barros not only took these photos in the west African country, but the boxer, Emmanuel Danso, even made trips to Macau in 2017, meaning that some photos were taken here.
The latest photo zine edition will be about a night out in Accra, the capital city of Ghana.
Yesterday’s launch was held to reveal Barros’s latest work, as well as a special box which is used to encapsulate his five existing photo books, titled Zine Photo. The sixth edition of the collection, according to Barros, is expected in April this year.
Despite being online, Photo London occasionally goes offline to publish photo albums. It has published 37 monographies worldwide, with Barros being the only Portuguese photographer to receive the honor.
“Photo London brings the finest international photography to the British capital every year. The fair presents the best historic and vintage works while also spotlighting fresh perspectives in photography,” according to the introductory section on its website. “Along with a selection of the world’s leading photography dealers and galleries, Photo London’s Discovery section is dedicated to the most exciting emerging galleries and artists.”