Policy Address | LRT to go underground to save land resources 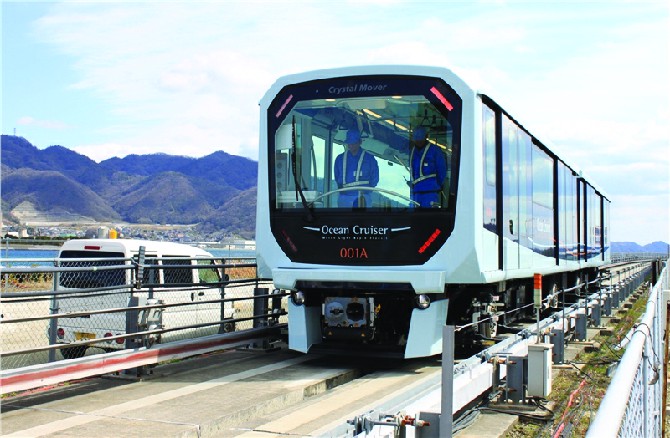 Chief Executive Ho Iat Seng has said he hopes new Light Rapid Transit (LRT) lines can be built underground in future so as to better allocate above-surface land resources.
Questioned by lawmaker Ho Ion Sang on the development of the Light Rapid Transit (LRT) project, which began operating briefly at the end of last year, the Chief Executive said that the underground alternative will also be less disruptive to traffic flows during the construction period.
“We will try to make an underground line to save our land resources,” said Ho during yesterday’s meeting with lawmakers. “We hope we can do it all underground and in this way also relieve the traffic pressure on that area.”
“We will prioritize the link to Seac Pai Van and also to Hengqin which will be done via an underwater tunnel. This link will be a fully underground line and that not only allows us to connect to the Hengqin border post but also to connect to the China railway system,” said Ho.
He also announced that he hopes that the future connection between Zone A and Zone E of the new landfills, as well as the continuation of the East Line that connects to the Border Gate, will also be made entirely underground.
Although the underground construction option comes with a higher price tag, it also offers a set of benefits to the public, according to the Chief Executive. The government intends to launch a public consultation to study the matter later this year.
He also pledged that his administration would advance soon on a solution for the payment of both the LRT and bus fares on a single electronic card.