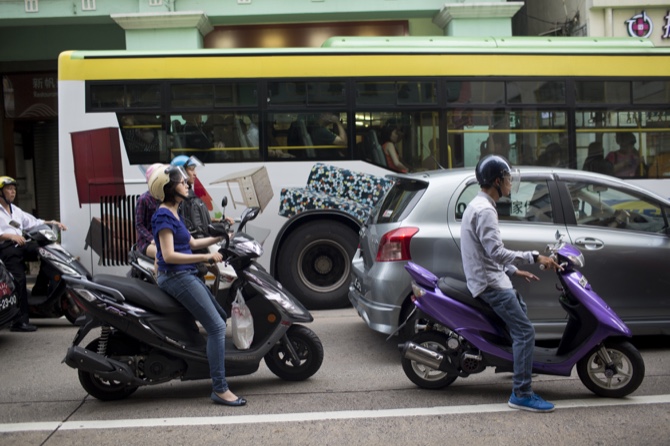 For three years in a row, transportation has been the topic of most concern among the young generation, according to a recent survey.

The survey was conducted in October by the Macau General Union of the Neighborhood Associations, and the results were released on Sunday.

Prior to the 2019 Policy Address delivery, due to take place on Thursday, the survey results highlight the need for the Macau government to take action to solve issues relating to transportation and housing.

Conducted by the association’s youth policy committee, the survey was administered to 1,270 Macau residents aged between 18 and 45, of whom more than 75 percent were aged below 34.

The interviewees were asked to select five topics out of a total of 14 that they hoped the government would prioritize in 2019.

For the past five years, transportation, healthcare and housing have remained the top three concerns.

In regard to transportation, interviewees first look forward to improvements in the design of bus routes and to additional parking lots, as well as to express buses during peak hours.

Regarding healthcare, more hospital beds, doctors and nurses have been suggested. In addition, the applicable range of medical vouchers is also suggested to be expanded together with an increase in the medical vouchers’ amounts.

Concerning housing policies, respondents want the local government to implement the policy of “Macau Land for Macau People” in order to solve housing issues in the long term.

Young people also expect the government to speed up matters regarding the handling of unoccupied land.

The public housing move-in schedule is also another major concern.