Pork to remain expensive up to Spring Festival 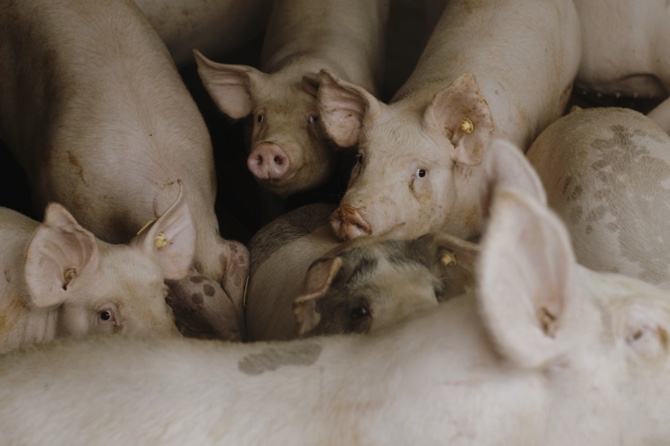 Pork may remain expensive during the upcoming Spring Festival, according to the Municipal Affairs Bureau (IAM).
Lei Wai Nong, Vice President of the Administration Committee of IAM, wants the Macau public to be prepared for high pork prices during Spring Festival celebrations.
Lei said that the African swine fever virus has impacted pig breeding in mainland China. The supply of live pigs in Macau has been fluctuating since August. The number of live pigs slaughtered in August decreased by 4% and in October decreased by 42%. The wholesale price of 60 kgs of pork went up to 3,470 patacas on November 3 from 1,520 patacas in May.
Lei explained that most of Macau’s live pigs come from Guangdong, and that due to the shortage of live pigs, Macau has to compete with both the mainland and Hong Kong over the wholesale price.
Before August, IAM had already required Macau’s live pig import companies to explore additional sources of live pigs, including importing pigs from Guangxi, Jiangxi and Hunan.
Government statistics show that in 2018, Macau was supplied with a total of 110,000 live pigs; 300 pigs a day. Macau’s live pig supplier, Namyue Group, said approximately 140 live pigs were supplied to Macau daily in August.