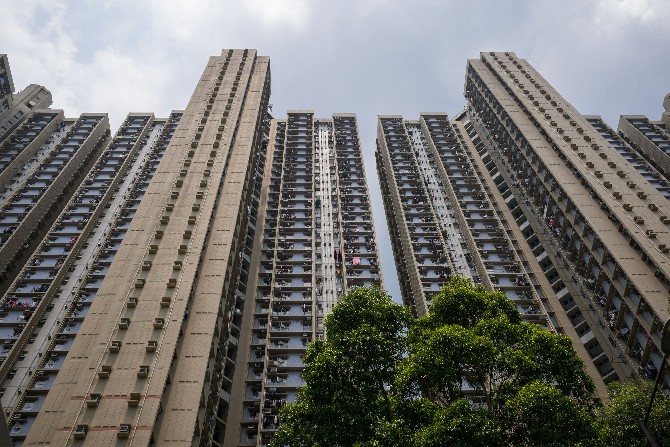 Director of the Housing Bureau (IH) Arnaldo Ernesto dos Santos has pledged in a written reply that the authorities have been conducting an in-depth analysis for the sandwich-class housing scheme, in a bid to help local residents at various stages of life to secure apartments.
Dos Santos’s remarks come in reply to a query submitted by lawmaker Sulu Sou, who underlined the remarkable harsh circumstances faced by the city’s young people concerning home ownership.
Sou emphasized that many young residents cannot afford the “exorbitant” price of private housing, nor can they benefit from either the government-
funded social housing or the economic housing schemes.
In Chief Executive (CE) Ho Iat Seng’s debut policy address, he proposed a five-layered housing structure in Macau, namely, social housing, economic housing, sandwich-class housing, elderly housing and private housing. Each classification is intended to complement the others, since they are targeted at different sectors of the market with varying buying power and sets of requirements.
However, Sou said that there has little progress made by far regarding the sandwich-class housing, ever since the current administration has taken office for one and a half years.
Between October and December last year, the government organized a public consultation to gather public opinions upon the interpretation of “sandwich class.” The result was released in April 2021, showing that 92.6% of surveyed respondents are in favor of the sandwich-class housing scheme.
Most respondents (over 60%) concurred that the “sandwich class” should be defined as consisting of individuals with income levels exceeding the upper limit of eligibility for economic housing application, or those who qualify to purchase economic housing but placed low in the waiting list due to a lower score, or those who aim for a better living environment but whose income cannot match the surge in private housing prices.
Sou stated that not all local young people are necessarily classified as the “sandwich class.” He questioned whether the government has devised any specific policies under the sandwich-class housing scheme to offer special assistance to local young people, such as a “rent first and buy later” scheme, or a separate queue for the youths to apply for the housing schemes.
The government promised to submit the draft bills on the sandwich-class housing scheme to the Legislative Assembly (AL) in 2022. However, considering the foreseeable lengthy legislation procedures, Sou called on the government to replicate the rapid success of the elderly housing, with its construction completed “swiftly,” to tackle the housing plight of youths.
In response to a string of Sou’s queries, dos Santos stated that departments of the government have been studying “the key concerns in the society” thoroughly, and will strike a balance between “utilizing public resources appropriately” and “listening to opinions from various parties.”
Dos Santos added that the authorities will analyze the plans for the sandwich-class housing scheme, based on the “societal actual situations.”
The government will announce relevant details, such as draft bills or planning, in due course as long as the policy direction is laid down.