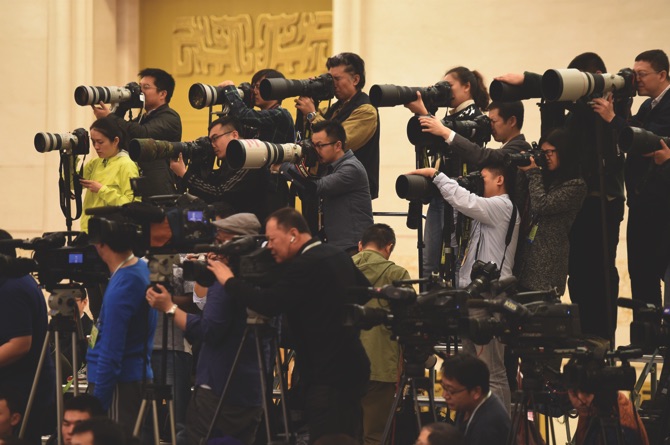 The International Federation of Journalists (IFJ) has condemned the Macau government for denying entry to more than a dozen Hong Kong journalists in the past month.
Questioning whether basic press freedoms are being respected in accordance with Macau’s Basic Law, the IFJ joined its affiliate, the Hong Kong Journalists Association (HKJA), in criticizing the decision to bar the entry of some 15 journalists to the MSAR since August 26.

The IFJ Asia Pacific Office said, “Restricting the movement of journalists and media workers hinders their ability to freely report and ultimately impedes press freedom. The situation for Hong Kong journalists travelling to Macau remains unclear and raises questions about press freedom in the region.”

According to a separate statement issued by HKJA, more than 10 Hong Kong journalists were denied entry to Macau by immigration officers last week. The journalists, from Apple Daily, HK01 and the South China Morning Post, were said to be traveling to the MSAR to cover the legislative elections held on Sunday.

A total of at least 15 Hong Kong-based journalists have been barred from Macau since Typhoon Hato struck on August 23. In addition, a number of lawmakers and activists from the neighboring SAR have also been denied entry on the basis of allegedly constituting a threat to the city’s stability and security.

HKJA said it was compiling a letter to the Macau government and the Security Bureau of the Hong Kong government to demand an explanation as to why the journalists were not allowed to enter Macau.

On Sunday, as he cast his vote in the Legislative Assembly election, Chief Executive Chui Sai On said he believed the Macau immigration department’s actions had “no direct link either to the work of the Electoral Affairs Commission or the Commission Against Corruption.”

Secretary for Security Wong Sio Chak has previously insisted that the decisions to deny the entry of certain Hong Kong residents bear no relation to their profession. He has also denied the existence of a ‘black list’ and said that such decisions are “normal practice” for every country worldwide.