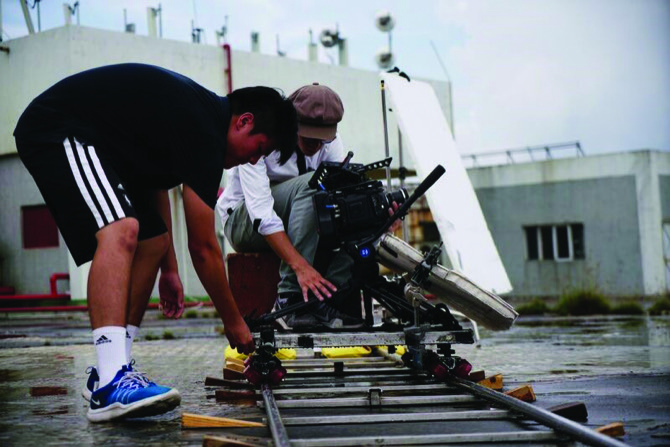 Common Production, a local firm initiated by two young local entrepreneurs, has signed a two- year contract with the integrated resort operator, allowing them to produce commercials and videos for Sands China.

The company-produced short video was the second runner-up in the 2017 Responsible Gaming Video Competition, co-organized by the Gaming Inspection and Coordination Bureau, the MSAR Social Welfare Bureau and the Institute for the Study of Commercial Gaming of the University of Macau.

According to Jackie Wong, one of Common Production’s two founders, the firm saw an increase in the number of clients following its first project with Sands China.

He said: “The most important thing is that they help us with building our brand. When we started cooperating with Sands China, it was very pivotal to inform our clients that we are confident enough to do films and videos for a large integrated resort operator.”

“Other clients found out that we were cooperating with Sands China, so they also partnered with us,” he added.

Although Wong, along with his business partner Tommy Chang, admitted that the creative industry is a competitive sector in the SAR, both believe that the unwavering support of the integrated resort operator assists them in broadening their horizons.

“Since our portfolio shows that we are one of Sands China’s suppliers, potential clients will see us as a reliable operation, so working with them really benefits our company,” said Chang.

The duo expressed their deepest gratitude to Sands China, as the integrated resort operator also coaches them in terms of becoming a solid and established local firm.

Sands China takes the time to educate them on the procurement system, sharing their experience and skills with the made-in-
Macao firm.

“Cooperating with Sands China helps us to be more reputable and know more about how to do business with large companies. Before that, we didn’t have much experience, but now, we have learned from the company and have accumulated experience and skills, which enables us to be more competitive and to stand out among other SMEs,” said Chang.

The two business partners stressed that Sands China taught them to be more “efficient and effective,” providing them business techniques that are not given by other companies.

The local firm pledged to further enhance its production materials, in a bid to enhance product quality.

For both Wong and Chang, the training and lessons Sands China provides, along with the opportunity to work with the large-
scale company, is valuable to their growth.

The local firm currently has 30 part-time crewmembers, along with freelancers.

Currently, the group is on its way toward producing a movie to market in the mainland, an initiative that Sands China showed strong support for.

“Sands China always gives us support, advice and suggestions. We told them that we’re going to make film and they were very supportive of it,” said Wong.

Chang added: “They give us what we need to keep the business growing. I believe they are satisfied with our videos.”

Sands China has always provided its assistance to local firms, expressing its aspiration to see these firms grow along with the development of the city.

The integrated resort operator’s Local Small, Medium and Micro Suppliers Support Programme was jointly announced in July 2015 with the Macao Chamber of Commerce.

The programme is in line with the Macao government’s initiative to “buy local” and demonstrates Sands China’s commitment to supporting local enterprises as part of the company’s corporate social responsibility efforts.

It is part of its supplier relationship management strategy, which guides the company’s long- standing effort to support local suppliers, whom it views as its strategic partners.

For Sands China, it is essential to provide a platform for these firms to improve their service quality, thus strengthening the effort and collaboration with these local firms.

The academy is a training initiative that shares business knowledge and skills to further the development of local SME suppliers. The aim of the programme is to help them gain experience and capacity for working with large- scale international corporations, including Sands China.

The Sands Procurement Academy supports the third pillar of the Sands China’s F.I.T. programme, which offers Financial Support, Invitational Matching, and Training and Development. F.I.T. is part of Sands China’s Local Small, Medium and Micro Suppliers Support Programme, and seeks to continually increase and strengthen procurement between Sands China and local SME suppliers by enhancing their capabilities. This article is sponsored by Sands China Ltd. 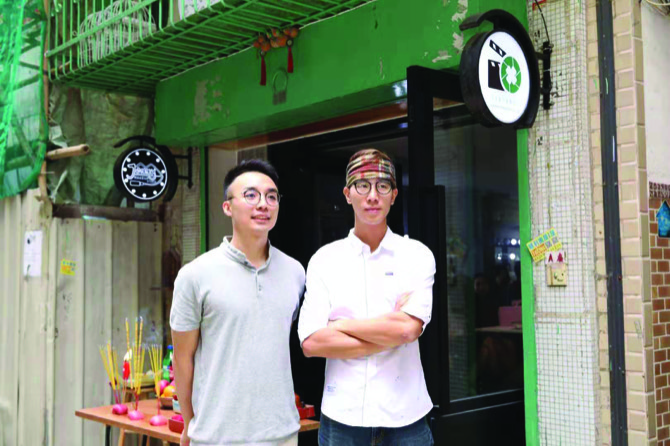 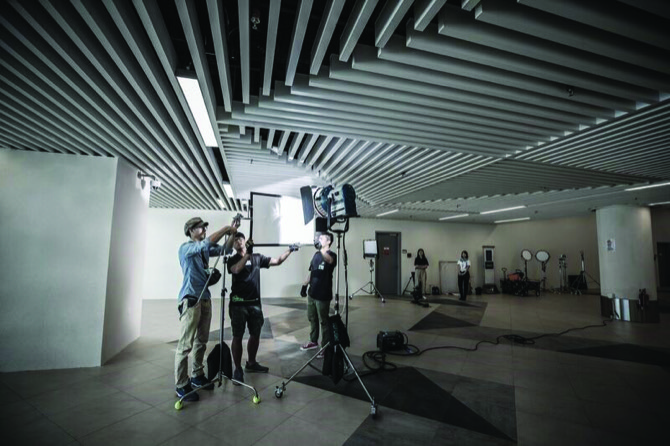 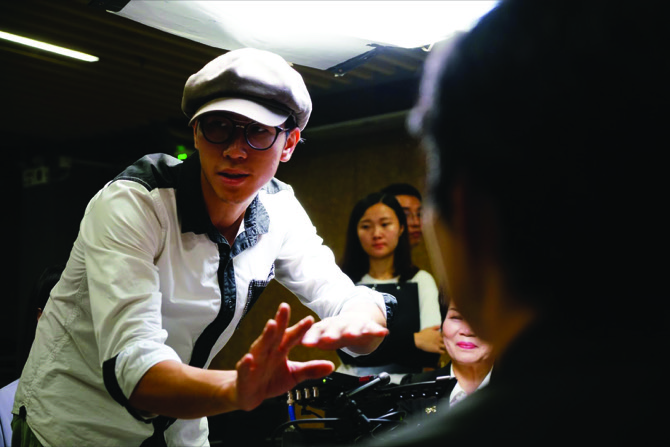 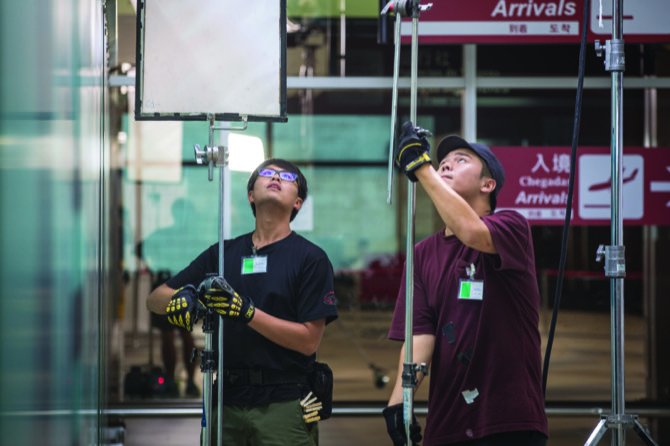 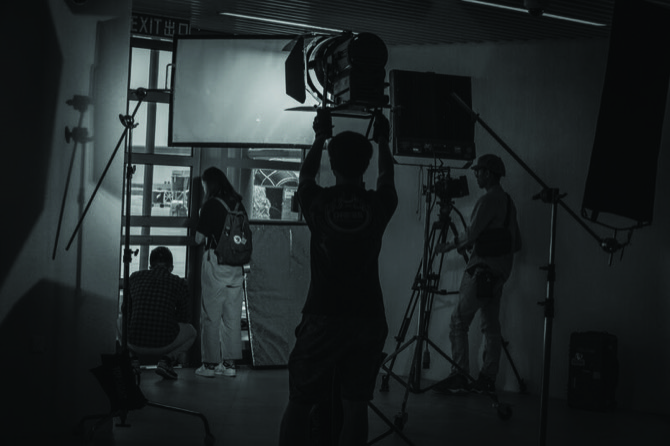 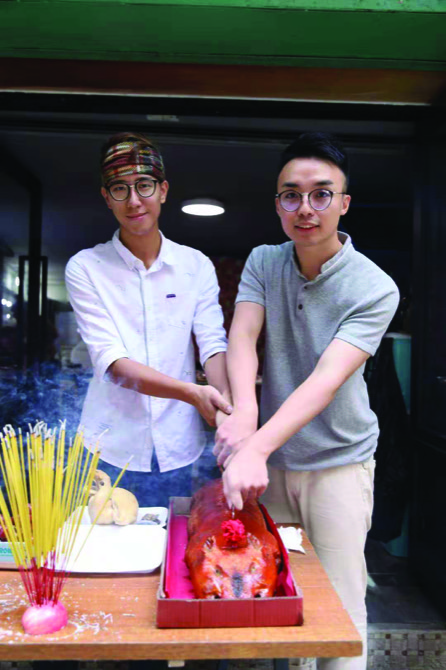