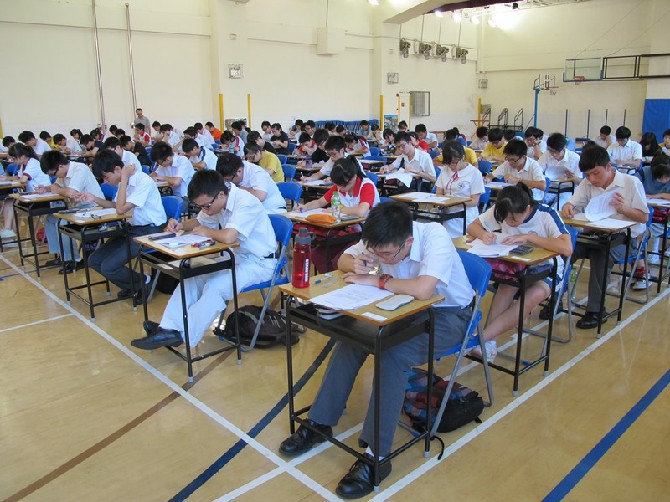 The Education and Youth Affairs Bureau (DSEJ) can assist with the teaching of students affected by the closure of non-tertiary private schools, according to the Second Standing Committee of the Legislative Assembly.
Yesterday, the committee had another meeting to discuss the non-tertiary education private school law which passed the first reading. Government representatives from the DSEJ attended the meeting to reply to the lawmakers’ questions.
Lawmakers were mostly concerned about school closedowns, school assets, and school board members’ salaries.
Chairman of the AL committee Chan Chak Mo reported to the media the DSEJ’s responses to the above-mentioned topics.
As of today, no private schools have closed in Macau. In the event that a private school is closed, the DSEJ will be able to help students affected by the closure.
Macau currently has 17,000 students forming over 2,500 classes at the non-tertiary education level. On average, each class has 28 students, and the law in Macau stipulates a maximum of 35.
The DSEJ will be able to place any students affected by the closure of a private school into a public school.
Regarding school assets, the law currently uses the term “assets” across different articles, creating confusion. Thus, the government accepted lawmakers’ opinions and promised that it would amend the law to clarify that a school asset includes physical facilities, cash and documents. Currently, the bill is written in such a way as to indicate that teaching facilities will not be included in the list of school assets, whereas cash and bank balance will be included, especially in the list of assets after the school stops operation.
When a school violates the law, the school will be penalized. When the sponsoring body of a school violates the law, the sponsoring body will also receive a penalty. The two bodies will be responsible for their own violations.
The sponsoring body of the school is also responsible for paying the salaries of members of the school board.
The government will rewrite the articles related to school board members’ salaries. JZ