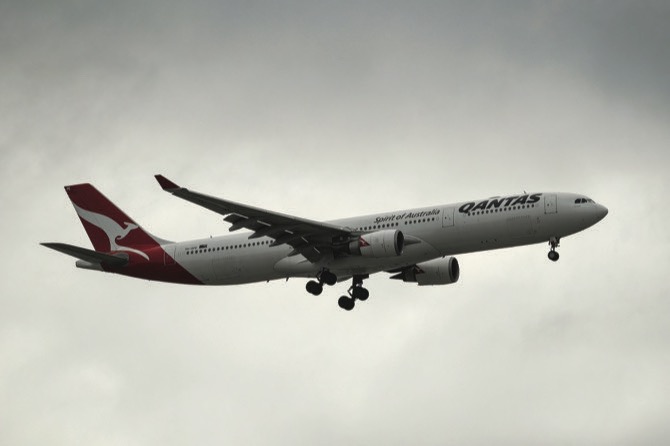 Australian airline Qantas has reportedly failed in its business plan for the region after operating only six flights between Sydney and the MSAR in 2018.

Qantas Freight made an announcement last year that it would operate a freight plane to bring fresh Australian produce into Macau for the city’s integrated resorts.

According to a report by independent Australian journalist Michael West, the business plan collapsed, with claims that that JetFast chief executive Reuben Milne has been hiding from his creditors, including local backers.

JetFast is a locally-based company that signed a deal with Qantas Freight.

The report said that Milne, whose whereabouts are unknown, owes some AUD5.6 million to his partners in Hong Kong.

The report also claimed that he owed money to people with connections to triad syndicates in Hong Kong and Macau.

Milne used to be the head of air operations for the former Melco Crown and was employed to pilot private jets and helicopters that flew in high-rollers to Macau. Prior to that, he was said to be the personal helicopter pilot for Stanley Ho.

People familiar with the matter said that Qantas Freight only undertook six flights to and from Macau last year between February to April, and then ran out of capital and had to terminate the deal.

Under the contract, which the independent media outlet had access to, the minimum number of flights between Sydney and Macau was 52 per year with a total value AUD14.7 million each year.

“It is understood Qantas banked $2.3 million, after which the deal fell [through]. This included a forfeited USD500,000 bank guarantee that Qantas gave to JetFast, which was collected by Qantas in August 2018,” the report stated.

In a press statement Qantas issued, yet never published, the airline said that “the service will meet growing demand to move a wide range of fresh produce from Australia into the Pearl River Delta region through Macau, allowing Asian-made electronics and general goods to flow into Australia.”  LV