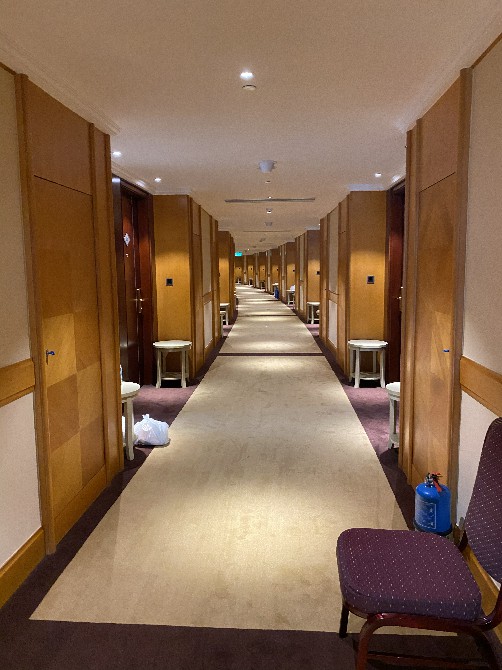 It was October 29. The doorbell woke me up at 8 a.m. I felt groggy as I tottered to the door. It was hours after dawn, but the room was still pitch-black, kept dark by the thickly-woven curtains I drew closed every night.
I answered the door, picking up a meal box that had been left on a side table next to my doorstep. It was Chinese buns with sausages — but not the oversalted ones I had eaten too many times over the last two weeks. I was relieved.
It was the 13th day of my quarantine in Macau. I had decamped from Hong Kong to this city two weeks earlier.
Before the pandemic, I was in my late 20s, ensconced in Hong Kong with a well-paid job, and a chirpy family with four dogs and a chivalrous partner who made jaunts from Macau to Hong Kong to see me every weekend. I had never thought of leaving my hometown.
But when the pandemic was on the rise in mid-March, the Hong Kong government imposed a mandatory 14-day quarantine for some arrivals, including those from Macau. I hadn’t seen my boyfriend since.
At first, I naively believed the border closure was just temporary. But resurging waves of infections and the long overdue Hong Kong Health Code — a scheme proposed in May to safely restore people flow within the Greater Bay Area — shattered my remaining hopes for normalcy.
When faced with prospects that were so fraught and uncertain, I took it upon myself to regain “control.” After some hemming and hawing, I quit my job, came to Macau and found myself hunkering down in the Treasure Hotel, a quarantine facility perched on a desolate hill opposite Macau International Airport in Taipa.
Holing up in a hotel room for 14 days seems like a bummer, but I paradoxically preferred it to where I had left, especially considering the fact that I came from Hong Kong, which had a caseload exceeding 5,300 in October — over 110 times the 46 cases in Macau. 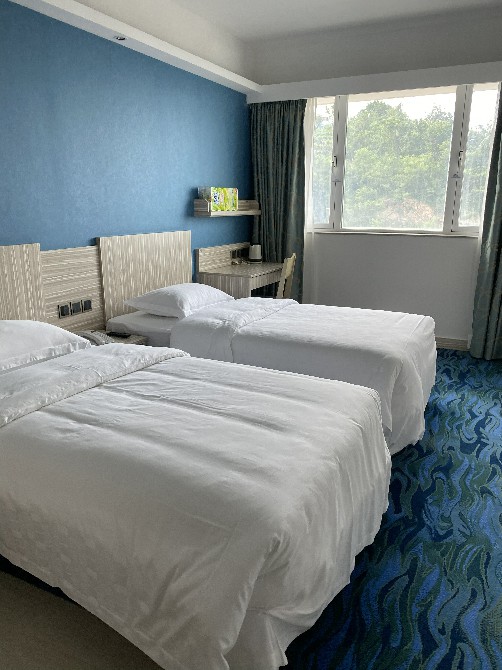 The First Week as a Mental Detox
In the first week, I quickly settled into quarantine. There is something to be said for living alone — I had large amounts extra time to do many little things in solitude. I read, did yoga, and binged on music and movies. It was as if I had gone on a retreat, unwinding despite the hotel’s feeble Wi-Fi, meager supplies, and lack of a fridge, coffee and tea.
During my stay, I was isolated from human connection in all forms. The only interaction I had was with the hotel staff who periodically came around at 10 a.m. and 8 p.m. to monitor my temperature and ensure I was in fine fettle.
I was well taken of as well. Meals, though salty, came three times a day. The garbage I left outside was collected regularly. Officials from the Health Bureau called sometimes to tend to me. In this tiny, virus-free space, I literally had nothing to be concerned about.
This peace of mind was something I had not experienced for months in Hong Kong. Back there, I was frazzled by protecting myself from the locally transmitted cases that were reported every so often. The resurgence of the virus translated to a deprived social life, as the Hong Kong government banned gatherings of over four people. Worst of all, businesses had gone under. Some employees were furloughed, some dismissed — all were wrestling with the economic downturn and the highest unemployment rate in almost 16 years, at 6.4% from July to September.
I felt a great sense of ease when I first arrived in Macau, a city that has had no new Covid-19 cases since June, a place that has vaulted to fame for its stringent measures, efficient at eradicating the pandemic.
I was one of those put under this city’s exacting measures against Covid-19. The day before my departure, I was hastily securing proof of my negative Covid-19 test result as the Macau government had mandated that all Hong Kong residents entering the city must do a nucleic acid test (NAT) within 24 hours of arrival, truncated drastically from the previous requirement of 72 hours.
Upon my arrival, I was barred from any contact with locals with the help of the local police, who brought me to the Conde S. Januário Hospital for another Covid-19 test, and to the hotel to commence my quarantine.
In the hotel, I was prohibited from leaving the room. There were security guards sitting on each floor to ensure no one shirked the rules. All used towels were required to be kept inside the room. Furthermore, a third Covid-19 test was conducted in room on the 12th day for reassurance. The protocols and red tape were strict, but this scrupulous attention to detail was exactly what helped catapult Macau into becoming a Covid-free city. 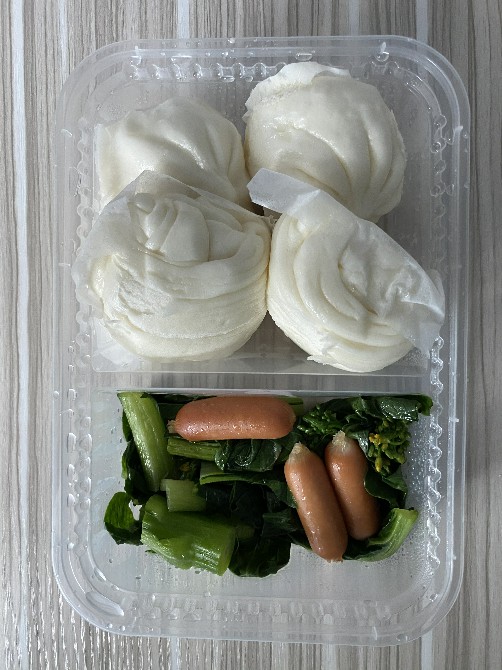 The Second Week as a Mental Challenge
If the first week was anything to go by, I thought I would while away the rest of my quarantine with ease. But I realized I was wrong. The activities I had thought were fun were no longer enough to distract me from boredom in the second week. The longer I was there, the more bewildered and antsy I became.
My composure was lost in some moments. I spent minutes taking in the view through the window as I was desperate to be discharged. I did chores — yes, chores — to keep myself occupied in my hotel room. I moped and I ran in turn, trying to invigorate myself on sedentary days.
The 12th day was the worst, as I waited for the results of my third test — the final factor deciding whether I would be able to roam freely in Macau. I vacillated between imaging the best outcome and fearing the worst. Never had I experienced pandemic stress so tangibly until this moment.
Without the virus, I wouldn’t have had to be apart from my partner for such long stretches, nor undergo a quarantine that was unexpectedly trying on my mental health.
But in the absence of Covid-19, I may well not have found the time I had in quarantine to rethink my personal values and long-term goals. I may not hold “togetherness” with family, friends and loved ones as dear as I do now. In hindsight, quarantine has been a blessing in disguise.
On my last day of quarantine, I had Chinese buns for breakfast and watched the news on TV about how Covid-19 has had the world by the scruff. I waited until 5 p.m., the only time outsiders were allowed to enter and replenishments could be dropped off. It was the first time I had seen my boyfriend in almost a year.
He stood in the hotel’s carpark, I stood high on the chair near the window to get a better view. We waved, excited, but baffled by the unusual encounter. He sent me an unbelievably large portion of dinner that could have lasted for days, but did not last that night. I laughed. I cried.
The repercussions of the pandemic are likely to creep into 2021 and beyond, as the prospect of a vaccine being developed and widely distributed next year seems distant. Unquestionably, Covid-19 has been an enormous dampener. But it has forced us to see things through a new lens, so that we can reset our goals and priorities in life, adapt, and perhaps even thrive again.
After my quarantine, I plan to start a new life with my partner in Macau and re-pursue my profession in Macau, a path I once forwent in Hong Kong.
To me, the pandemic is also an enabler. 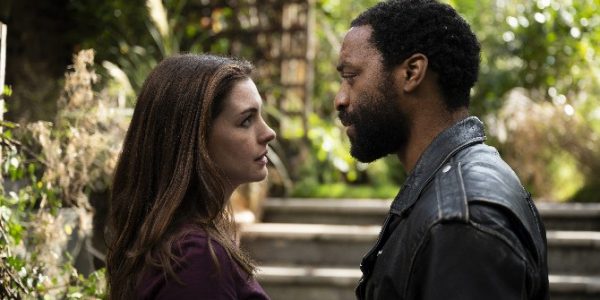 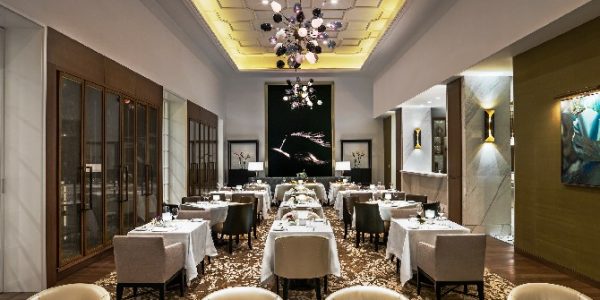 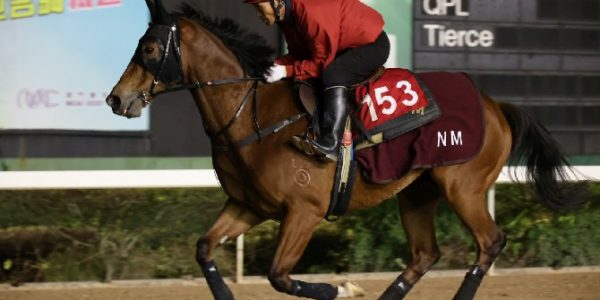 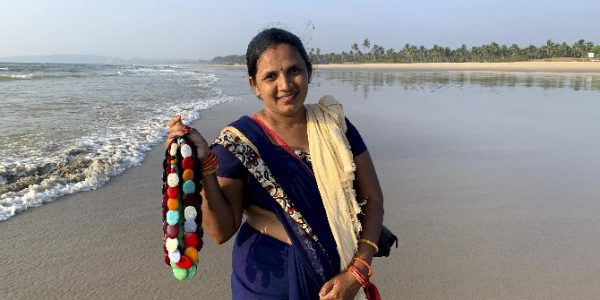