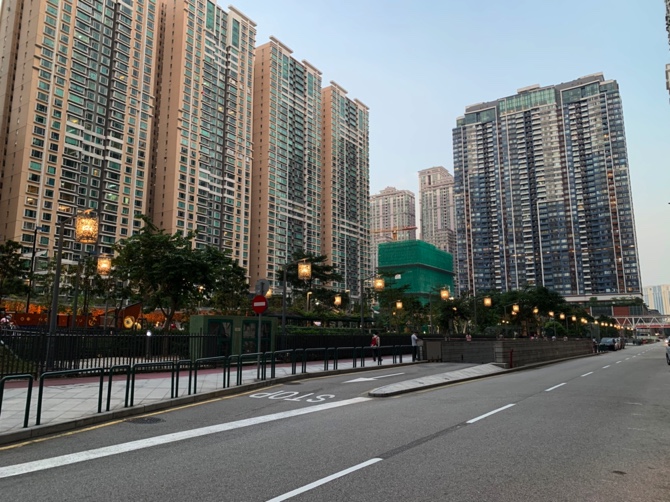 A regional property agency in Macau forecasts that the city will see at least 6,000 transactions of residential properties this year.

Centaline Property held a press conference yesterday to reflect on last year’s real estate market and give opinions on the coming year.

Jimmy Lo, the senior regional sales director of the agency, is optimistic that the city’s tourism industry will achieve a certain level of revival from the second quarter of this year, adding that he is confident in the long-term economy of the city and the income of its people.

He suggested that residential properties in new communities, such as Taipa, Fai Chi Kei and the Pearl of the Orient in Areia Preta, may see higher prices. Speculators may be eyeing properties near casinos, as their prices have been on the low side recently.

Overall, the residential market will see a majority of first-time purchasers, with buyers looking for larger apartments at prices higher than HKD8 million running behind. Lo said that in recent years, demand for the latter type of apartment has been incubating.

Lei noted that office spaces prices were under pressure from properties in Hengqin and those built by the government for its own use.

He forecast that the vacancy rate for office space will continue a rising trend this year unless the city sees border normalization and thus new companies setting up offices in Macau. However, investors may opt for industrial units instead because they incur lower costs for self-occupancy, as well as generating stable rental.

A 5% rise in rental prices may be expected this year, he added.

In terms of shops, the city has seen a 60% fall in prices for properties near casinos. Those in or close to tourism districts retained stable prices or rents. The executive did not elaborate on the cause of this decrease.

Despite the lengthy pandemic, more people have chosen to attempt running their own businesses, with the city seeing 30% more completed shop leases in the past two years than in pre-pandemic times. The rise was also helped by landlords willing to lower rents.

The rental market for shops in tourism districts was weaker than in communal districts.

Introducing the Hengqin property market, Lo pointed out that Macau, with nearly 22% of the share, became the second-largest trader after Zhuhai and ahead of other Guangdong province cities. Other jurisdictions collectively take up 32.2% of property leases and trades in Hengqin.

With 15 projects expected to kick off this year on Hengqin, Lo said that the island will see 1.77 million square meters of new property spaces this year.

Hengqin’s property market will be lively this year, as it is being positioned nationally as a core development and its mingling with Macau is expected to become closer and more frequent.

Gov’t gets 600 applications for rental drop

The government announced a series of measures last October in the hopes of helping local small and medium enterprises to survive the economic impact of the current pandemic.

Taxes were lowered to encourage landlords to decrease rents, so as to ease burdens on their tenants. The DSF sets up a specific counter to handle related applications.

The DSF reiterated that, under normal conditions, landlords can submit a filled M/4A form alongside required documents to get their lowered rent registered. Their property taxes for that particular year will then be lowered accordingly.