Renovation of two wet markets to start next year: IAM 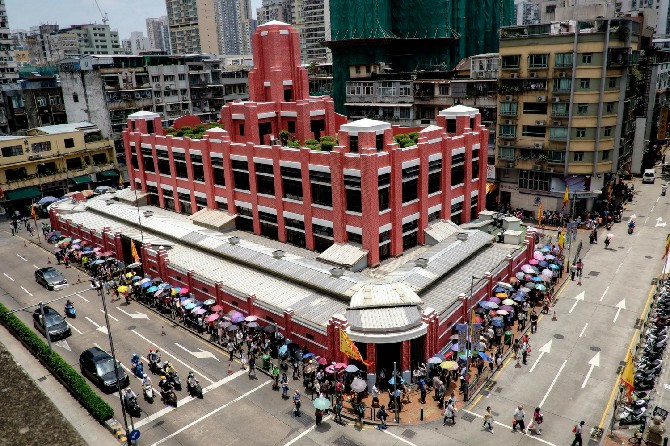