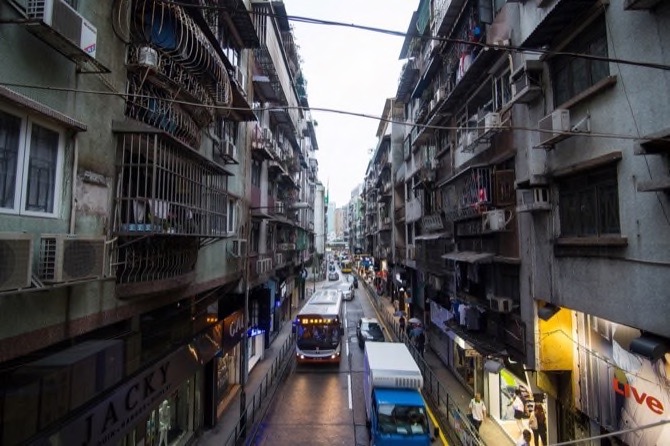 The approval of residential mortgage loans (RMLs) rose by 53.1% month-to-month in June to MOP6.04 billion, of which new RMLs to residents, representing 98.6% of the total, increased by 56.6% to MOP5.95 billion, according to data released by the Monetary Authority of Macao.

The non-residential component dropped by 39.4% to MOP86.3 million.

The monthly average of new RMLs approved between April and June 2019 was MOP4.2 billion, up by 27% from the previous period.

Meanwhile, the new RMLs collateralized by uncompleted units fell month-to-month by 22.5% to MOP464.3 million; of which the equitable mortgages extended to residents accounted for 94.1% of the total.

On an annual basis, new equitable mortgages approved dropped by 16.4%.

New commercial real estate loans (CRELs) dropped by 45.0% month-to-month to MOP4.1 billion, of which new CRELs to residents, which occupied 97.4% of the total, decreased by 46.1% to MOP4 billion.

Meanwhile, the new CRELs to non-residents grew by 111.0% from a relatively low base to MOP108.6 million.

The monthly average of new CRELs approved between April and June 2019 was MOP5.5 billion, down by 3.3% as compared with the previous period.