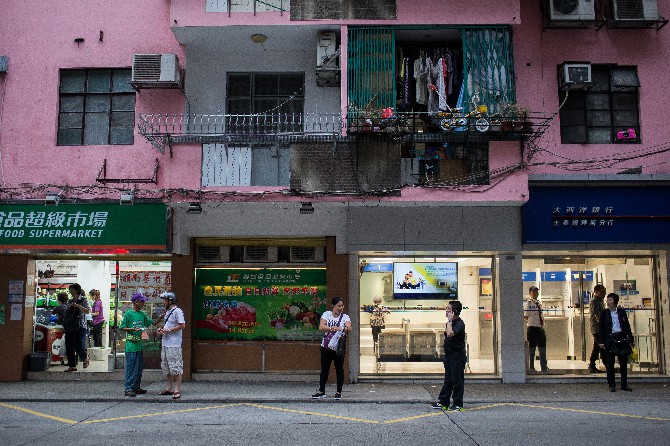 Both new approvals of residential mortgage loans (RMLs) and commercial real estate loans (CRELs) advanced in March, according to data provided by the Monetary Authority of Macao (AMCM).
In March this year, new RMLs approved by local banks surged by 38.9% to MOP2.96 billion, month-on-month. Those approved for residents accounted for the lion’s share or 99.7% of the total, which saw a 38.9% increase month-on-month.
From January to March, the monthly average of new RMLs approved stood at MOP2.6 billion, down 6.1% from the previous period.
On the other hand, new CRELs grew by 17.2% to MOP1.92 billion in March. Those for residents increased by 24.8% to MOP1.91 billion.
In the first quarter, the monthly average of new CRELs was MOP2.4 billion, down a modest 0.5%.
Regarding the outstanding balances, both RMLs and CRELs recorded declines.
Currently, repeated property purchases will incur a special stamp duty. Moreover, first-time property buyers of property less than MOP3 million can enjoy a 90% loan from banks, with the government backing up. First time buyers purchasing a property between MOP3 million and MOP6 million can enjoy an 80% loan with government backing. HT