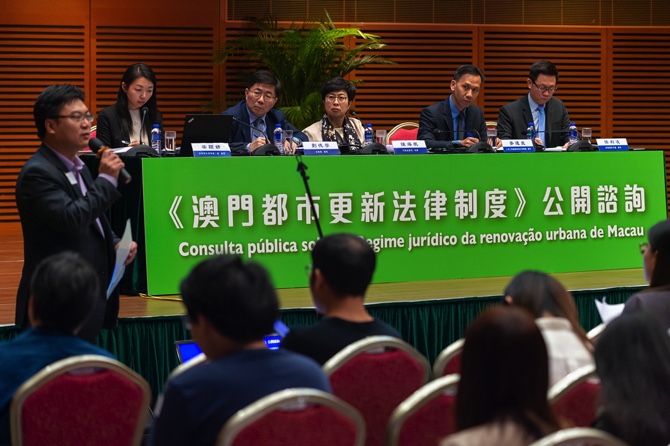 Will the project of urban renewal follow the overall plan of the city’s urban planning?” some participants questioned the government at the last public consultation session held for the Urban Renewal Law.

Some participants raised the question to the presiding government officials, including the Secretary for Administration and Justice, Sonia Chan and head of the Legal Affairs Bureau, Liu Dexue.

Liu responded that the city would be divided into parcels of land in the process toward urban renewal. Each parcel of land will have the spatial design, surrounding transportation factors and supporting infrastructure taken into account in a holistic manner.

Some participants were interested to know how the government would utilize vacant buildings that are of heritage value.

They even cited Singapore as an example to illustrate the work that can be done, such as revamping the interior and conserving the exterior of such buildings, while turning them into commercial establishments.

Worries were further expressed that the urban renewal project might become a commercial development project.

The current proposal of the law set forth descending thresholds for reconstruction. In order for properties less than 40 years, but more than 30 years, to be reconstructed, agreement must be obtained from a minimum of 90% of the unit owners. The threshold will be lowered to as little as 60% for properties that have been deemed dangerous to the public by the government bureau and that have already been demolished.

The legal bureau head allayed fears by expressing his opposition to projects becoming property development schemes. He stressed that urban renewal was being proposed to improve the quality of life of local residents. It will only be done once protection of private ownership rights has been secured.

As for compensation, some were curious if shop tenants would be compensated. Liu said compensation concerning shops and other commercial spaces would be evaluated appropriately, in a timely and reasonable fashion. However, it will be at the discretion of the owners and tenants to determine if and how the compensation will be divided.

Some said that many property owners may not be living in Macau or have already passed away by the time the project commences. Others urged the government to better protect unit owners by various means including the disclosure of clearer property evaluation mechanisms, the existing minimum price of the parcels of land and the specific relocation of owners.

Secretary Chan advised that additional public consultation sessions may be possible in older districts for the benefit of neighborhood residents. 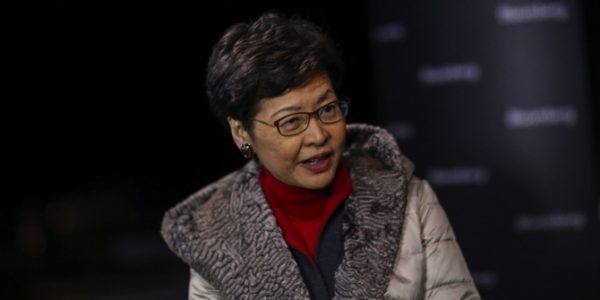 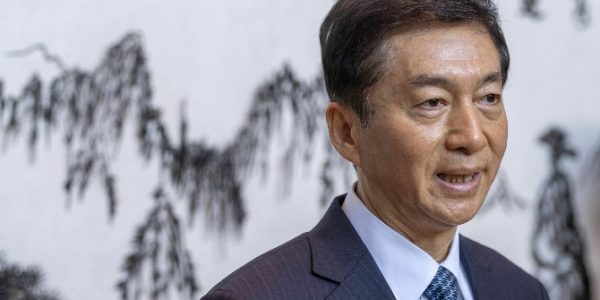