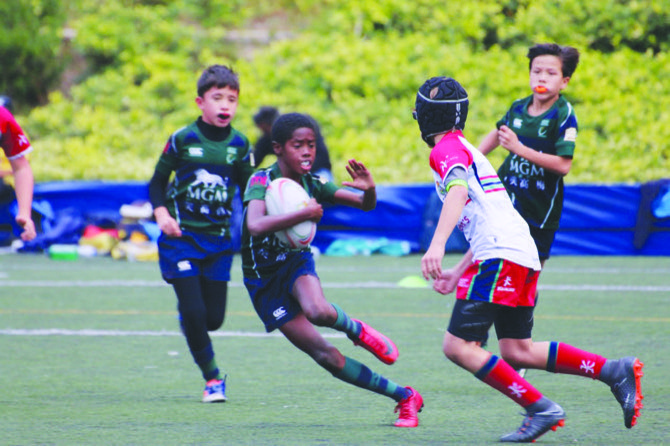 A return to rugby festival action saw the Macau Bats send seven teams to Hong Kong for the latest round of games. It was the U6’s competitive debut and it did not take them long to find their feet, drawing their first game 3-3 against Tuen Mun Sharks before winning their next three games against South China Athletic (3-1), Aberdeen (4-1) and Valley Fort (4-3) for an impressive first round of results.

The U7s performed well winning 4-0 against TaiHung Tung, before suffering a similar reverse to Valley Fort (0-4), a draw against Sandy Bay (2-2) and a close 2-3 defeat from South China Athletic.

The U8s had a free scoring 6-6 draw against Tsuen Wan Rhinos before finding the going tougher against Valley Fort (2-7), Causeway Bay Monkeys (0-4) and USRC Tigers (5-7). Meanwhile the U9s were making their first appearance in the HK top division and started with a close 4-5 loss to HK Football Club then two draws against Valley Fort (2-2) and Sandy Bay (2-2) before a narrow defeat by Sai Kung Stingrays (1-3). The two draws and the fact that the team was competitive in all their games should give the youngsters great confidence for their future games in the top tier.

The U10s had also been promoted to the top tier in their age group and despite 4 defeats they also showed good technique and battling spirit in their games against Discovery Bay Pirates (1-2), Valley Fort (2-3), Sai Kung Stingrays (1-5) and Sandy Bay (2-4). The performances of the Macau team suggest that they also will have future success in the higher tier.

Meanwhile the U12s played in the 2nd Division of the Richard Hawkes Cup and started with a very good 2-2 draw against eventual league winners HK football Club. The Bats then came up against a strong USRC Tigers team and lost 0-4 in a game that was closer than the score reflected. The Bats bounced back with a 1-0 win against Sandy Bay before a close 1-2 loss in their final game to Valley Fort. The Bats remain in the second tier for the next round of games in February.

Finally the U16s played in the inaugural rugby 10s tournament at Tin Hau and had two wins against USRC Tigers (17-0) and Kowloon Lions (43-19). The Bats again joined forces with the Pirates and Kukris for this tournament, however the team narrowly lost their last game 14-15 against Sai Kung Stingrays and had to settle for the runners-up berth. Donald Shaw, Special to MDT 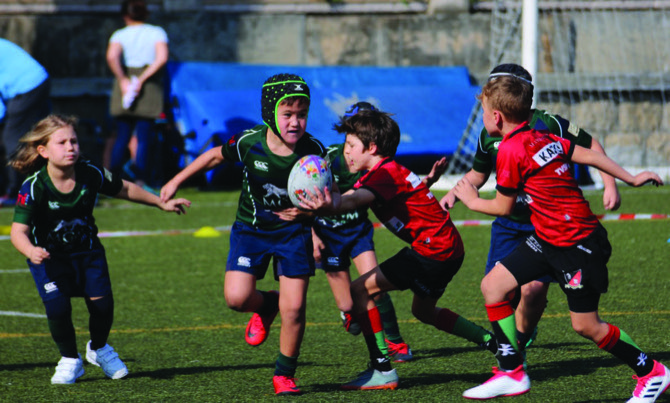 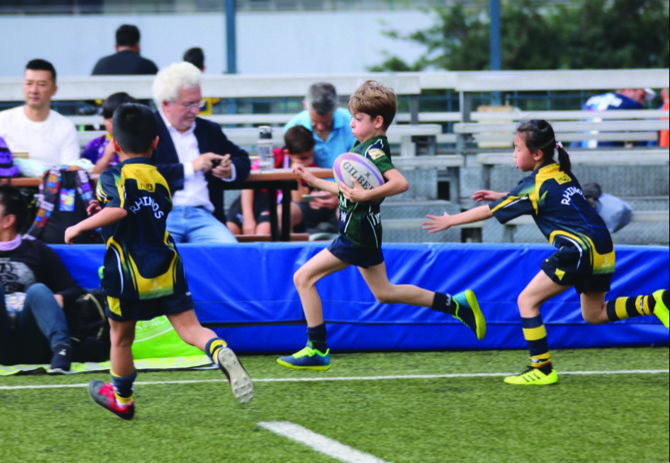 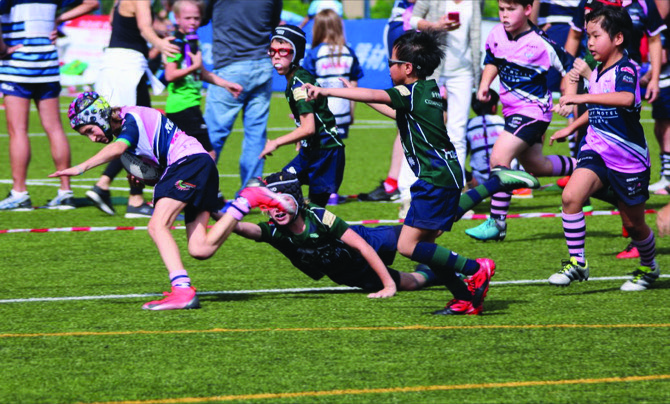 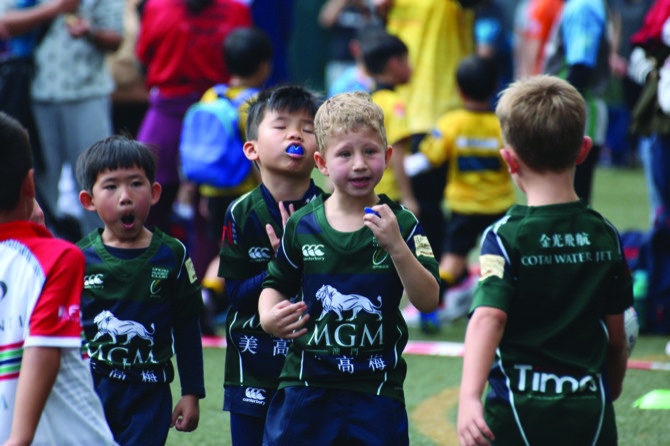 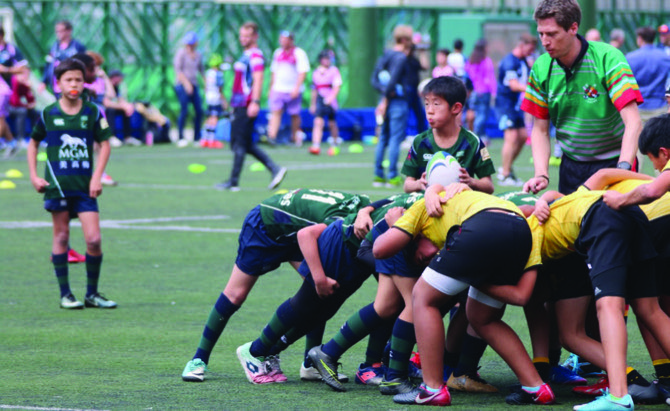 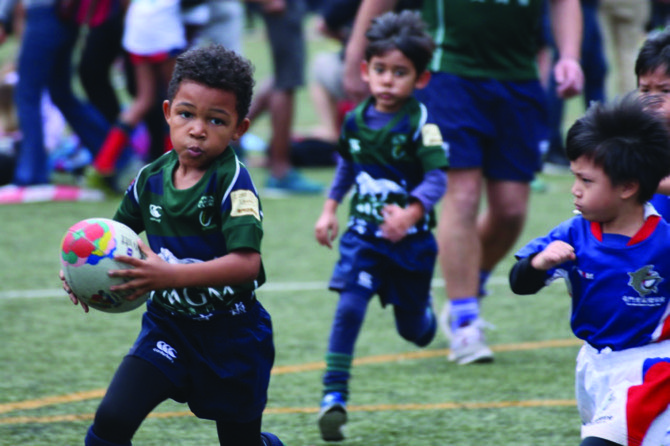 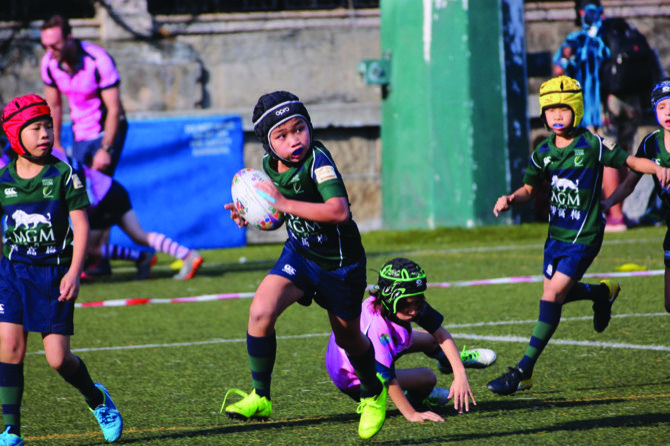