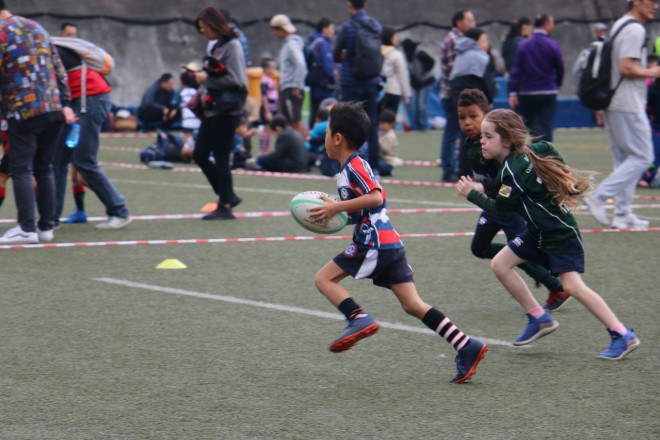 The first rugby festival of 2020 was held at King’s Park, Hong Kong in mid-January. The festival, hosted by Tai Po Rugby Club, saw the Macau Bats field six teams across the age groups including the first appearance of the season by the U6s.
The young Bats immediately got down to business against Tin Shui Wai Eagles, edging an entertaining game by 4 tries to 3, an encouraging start to their tournament. The team continued to score on a regular basis across their next two games – high scoring draws against Valley Fort (4-4) and Sai Kung Stingrays (3-3). The final game also finished in deadlock, another 4-4 try-fest against Hong Kong Football Club (HKFC).
The U7s continued with the high scoring approach getting off to a fine start with a 6-3 win over Aberdeen before also drawing their next three games, 4-4 against Shatin Sha Pei; 1-1 with Tsuen Wan Rhinos and a further 4-4 draw with Causeway Bay Monkeys.
The U8s edged Shatin Sha Pei 4-3 and followed that up with a further two wins against HKFC (4-2) and Sandy Bay (3-1) before finishing with a 2-2 draw against Aberdeen.
The U9s had a tough run, going down 3-5 to USRC Tigers and 2-4 against Sandy Bay. Recovering to register a 4-1 win over Shatin Sha Pei but ending with a 0-5 loss to a strong HKFC.
The U10s had been promoted to the first division in their age group and encountered a tough set of games. First up was a very creditable 2-2 draw with Sandy Bay followed by a narrow 2-3 reverse against Vally Fort. The difficult games continued but the team gave their all before succumbing 3-5 against Sai Kung Stingrays and 3-4 to HKFC
U11s got off to a slow start in their game against hosts Tai Po, however they stormed back to win 7-2 in an exciting game. The tries kept flowing in their game against Sai Kung Stingrays, finishing 5-5. Final game against strong Discovery Bay Pirates saw the Bats lose 2-5 but having acquitted themselves well.
Meanwhile over at Happy Valley the U12s were playing in the 3rd division in a combined team with East Kowloon and USRC Tigers. The team got off to a flying start with a 3-2 win over HKFC, followed by a 1-1 draw against Valley Fort and a convincing 4-1 win over Discovery Bay Pirates. This then left the Bats players in with a chance of winning this round of the league which they duly achieved by beating Flying Kukris 5-1 in their final game. Promotion to the second division for the Bats meant it was a happy boat ride back to Macau. Donald Shaw, Hong Kong, Special to MDT 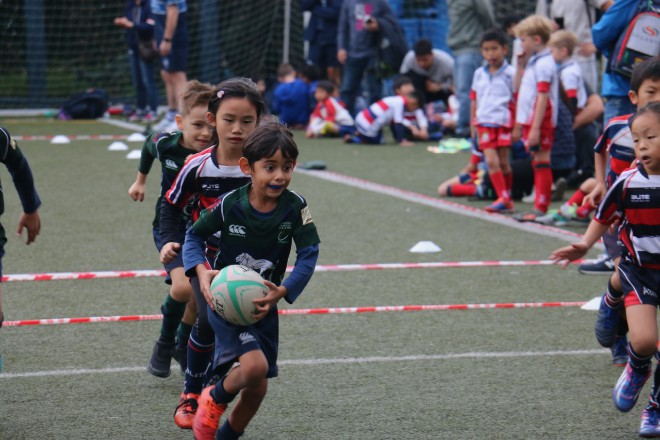 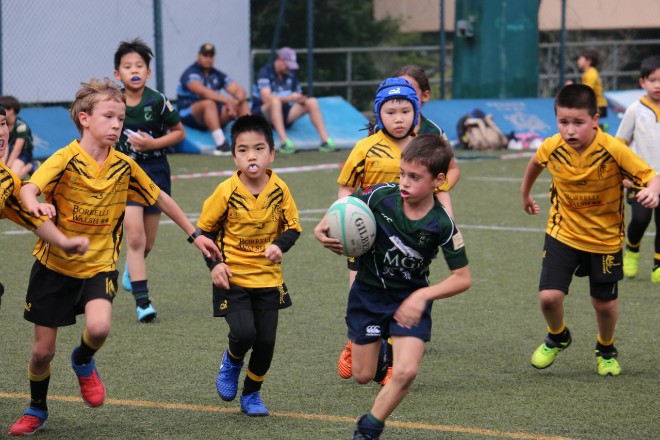 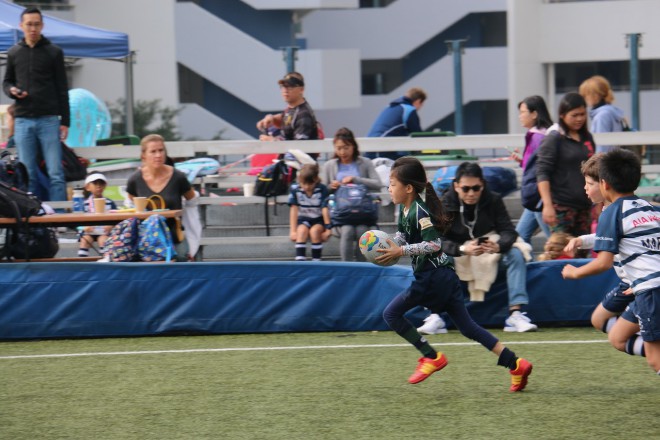 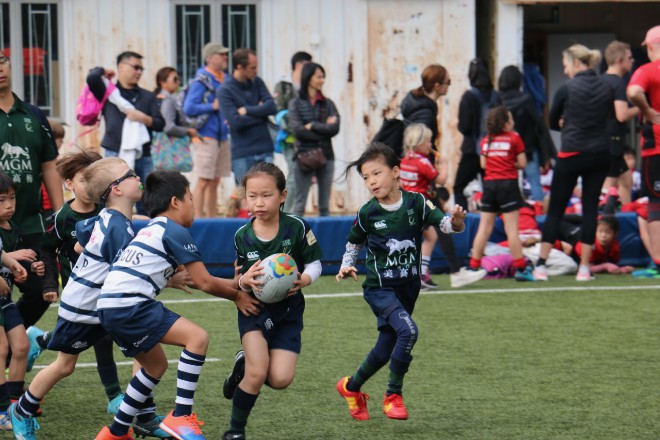 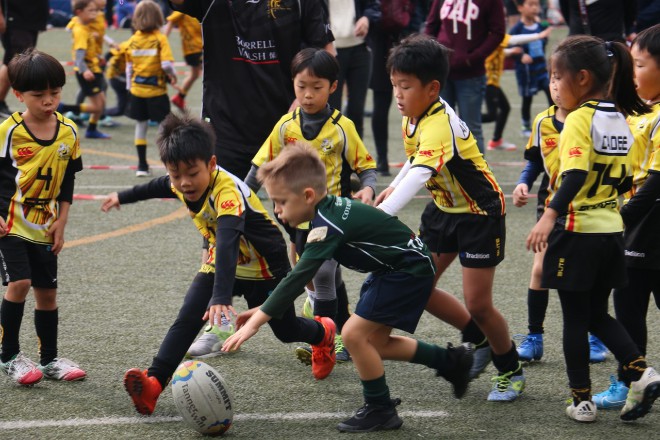 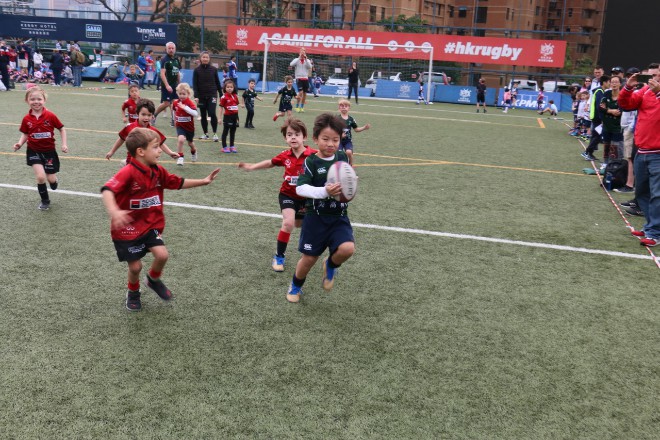 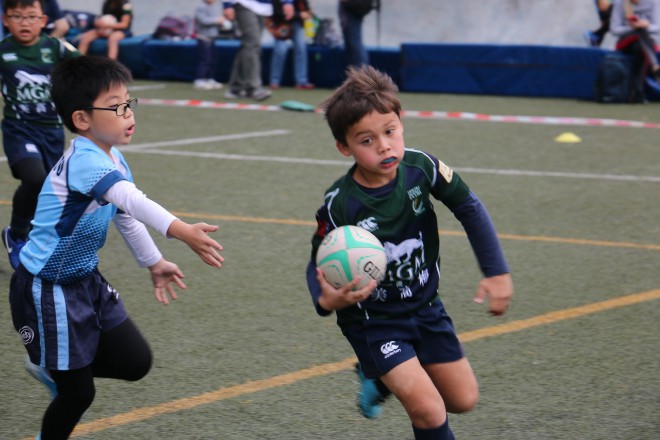 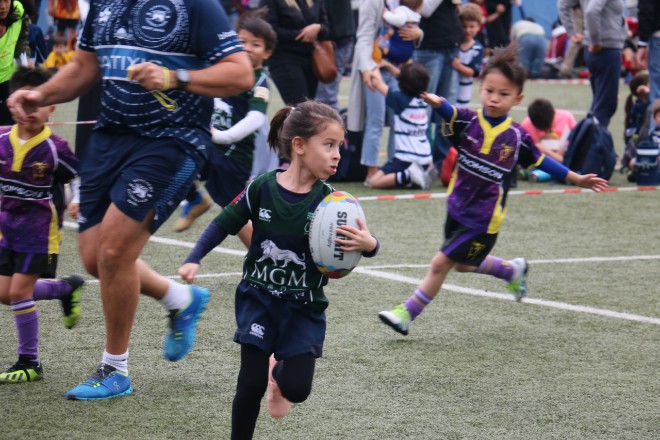 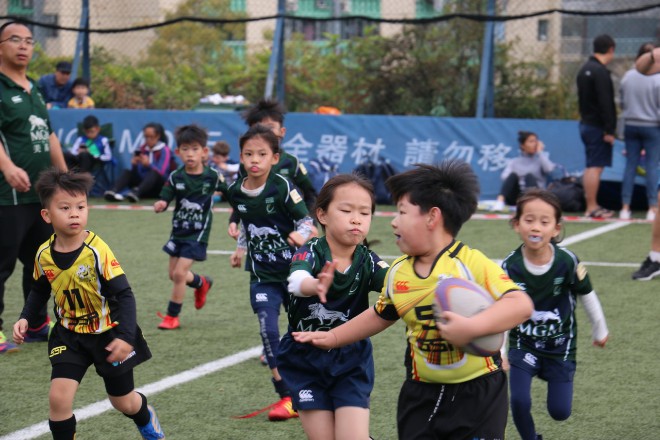 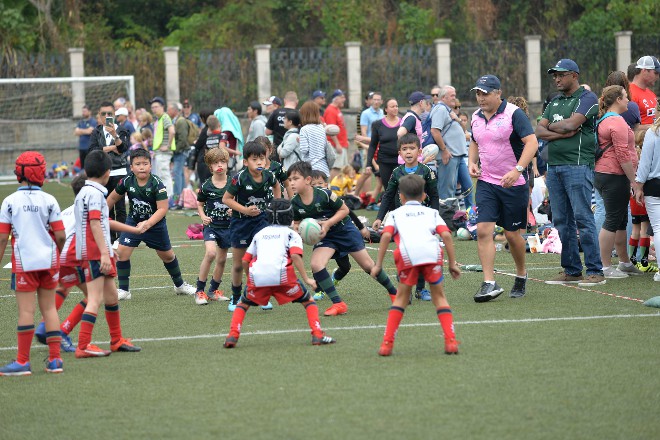