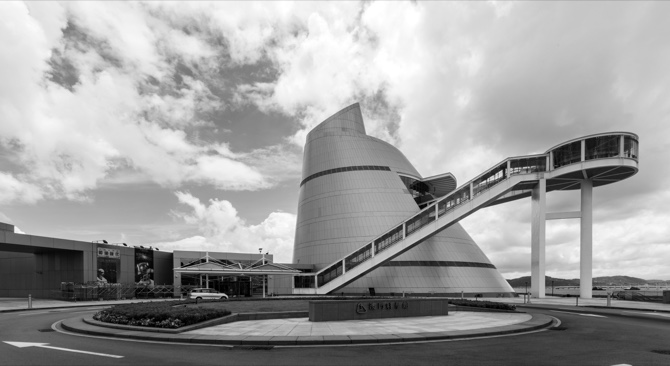 The Macao Science Center (MSC) plans to update its museum exhibits to encourage visitor interaction and to improve the overall learning experience.

The change in exhibits relates to recent technological developments. According to Oscar Leong, Education and Exhibits Controller at the Science Center, the museum plans to update the exhibition hall to improve interactivity and variety; for instance, by introducing Virtual Reality elements to display popular science concepts.

“[Visitors] can learn about science [and] at the same time they can interact with other visitors. Most importantly, visitors will be able to feel that there is a great connection between knowledge and real-life applications” said Leong.

Leong added that the city’s Science and Technology Development Fund plans to cooperate with the Science Museum to set up a disaster prevention and mitigation exhibition hall inside the museum.

The Science Museum is also strengthening its external walls to better defend against typhoons.

From January to September this year, the number of visitors to the Macao Science Center exceeded 550,000, similar to last year.

A report published by the Times last year noted that visitor equipment at the MSC, such as apparatus for simple scientific experiments, was often faulty or non-functional. When questioned, MSC claimed that the center receives over 900,000 visitors annually, so the number of defaced or broken exhibits is reasonably high.

“When the attendance usually peaks during public holidays, so does the number of exhibits found damaged afterwards,” the Center stated.

The Center also added that it strives to “put in more effort in repairing the out-of-order exhibits.” Such efforts include increasing manpower for repair and maintenance after festivals and public holidays.

“We will follow up closely with our Exhibits Department to ensure that all exhibits are functioning properly,” MSC pledged at the time.