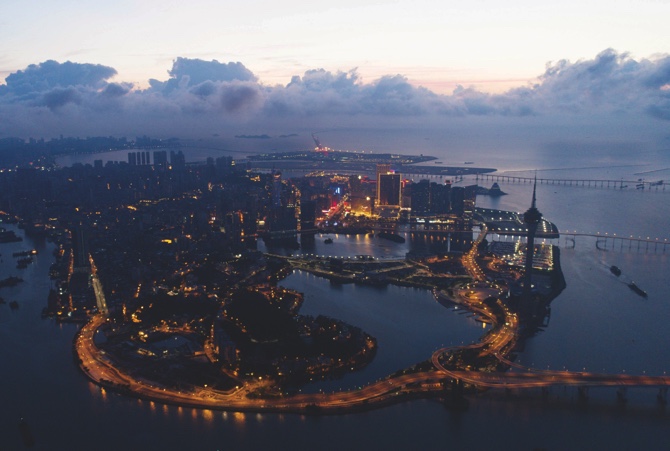 Sonia Chan, the soon-to-depart Secretary for Administration and Justice, has proposed to the Central Government to organize certain types of foreign affairs activities in Macau.

“The kind of contributions Macau needs to make are worth thinking about,” said Chan.

During her speech, the secretary also highlighted that Macau has played an important role in China’s foreign affairs history. She remarked on Macau’s functions in history as the melting pot for western and eastern religions and on Macau’s role in the Sino-Japanese war.

Shen Beili, Commissioner of the Ministry of Foreign Affairs in Macau, proposed four ideas for the future work of the office.

Her proposals include promoting a comprehensive understanding and implementation of the ‘One Country, Two Systems’ policy; strict acts in accordance with the constitution and Basic Law; the continual creation of a good external environment of the Macau SAR to maintain prosperity and stability; continued implementation of diplomatic benefits for Macau; the provision of support for Macau to further participate in China’s foreign affairs activities; and assistance for Macau to develop a patriotic spirit.

Huang Liuquan, Deputy Head of the Hong Kong and Macau Affairs Office of the State Council, said that in the past two decades, thanks to the strong support of the Central Government and mainland China, and thanks to the joint efforts of the Macau SAR government and all sectors of society, the practice of the ‘One Country, Two Systems’ policy has been fully achieved in Macau.

Entering the mid-term of the promised 50-years of the ‘One Country, Two Systems’ policy, Huang wants all sectors to continue contributing to the knowledge and wisdom that underpin it.