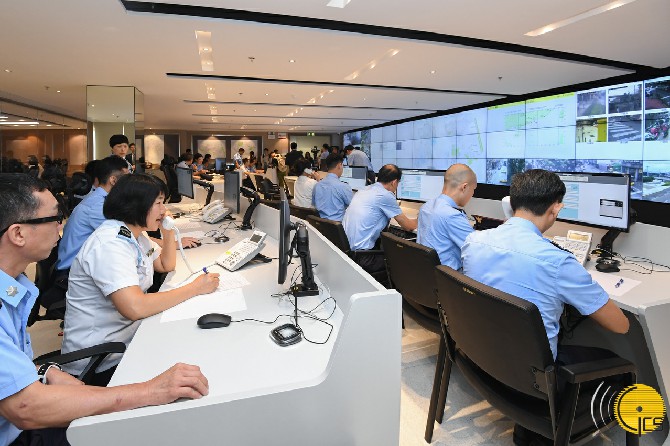 The security authority is open to discussing the possibility of its personnel operating on a similar schedule to that of ordinary civil servants.
In response to lawmaker Sulu Sou’s interpellation regarding security force’s staff benefits, the chief of the Office of the Secretary for Security, Cheong Ioc Ieng, indicated possibilities for a discussion about letting security force workers work the same number of hours and same shift arrangements as ordinary civil servants, as well as similar overtime working hours.
However, Cheong pointed out that if there are any amendments, they should not negatively impact the ordinary operation of the security force.
In 2018, an amendment to the system for Macau’s public administration workers proposed four types of holiday compensation, in addition to compensation for four types of working schedules: ordinary, flexible, special and shift work
However, due to the fact that the security authority’s services are always in demand, security force workers were not included in the compensation amendment proposal.
According to the city’s administration order, military-trained workers, including customs officers, prison officers, and Judiciary Police officers will not receive extra compensation for working on a public holiday, because they are already entitled to a charge for compensation for overtime work. JZ