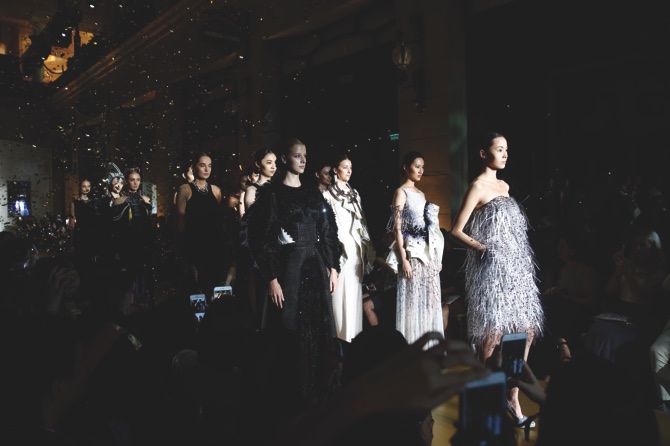 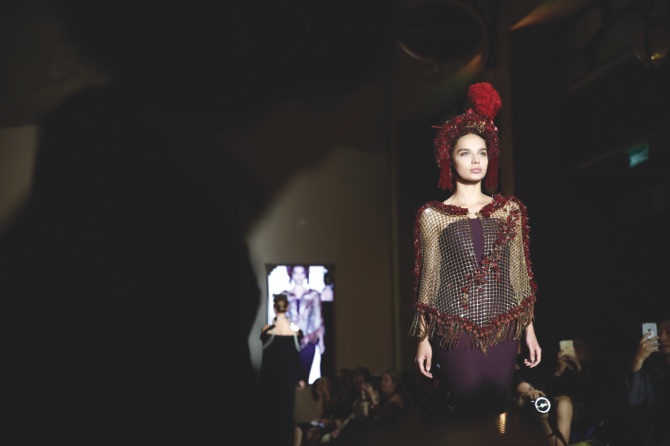 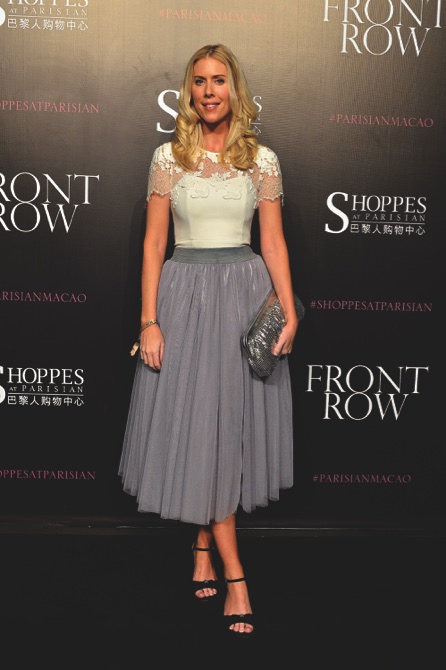 The Parisian Macao’s Avenue des Champs Elysees at Shoppes at Parisian was transformed into a glamorous runway on Wednesday  night for an exclusive designer runway show, Front Row, to mark the start of three days of fashion events and promotions celebrating the official  launch of Shoppes at Parisian.
The event was graced by over 200 invited guests. Adding star factor on the runway was one of the world’s top models, Xiao Wen, the first Chinese fashion model named as the face of Marc Jacobs, who has also walked for leading fashion designers Hermès, Louis Vuitton, Prada, Rochas and Thierry Mugler.

Australian artist Kerrie Hess, who has been commissioned by Sands Shoppes to develop a series of exclusive illustrations for Shoppes at Parisian that personify Parisian flair, also attended the event. Kerrie has created illustrations for international fashion houses such as Chanel, Cartier, Kate Spade New York and Louis Vuitton, and her illustrations have featured in luxury fashion magazines including Vogue, Tatler and Harper’s Bazaar worldwide.
The event, which included a cocktail reception and after party, showcased exclusive crystal looks from Swarovski. “Shoppes at Parisian is set to embrace creative luxury – a unique positioning among our Macau retail properties,” commented David Sylvester, executive vice president of Global Retail, Las Vegas Sands Corp, speaking on stage during the event. Sheldon and Miriam Adelson also attended the show. 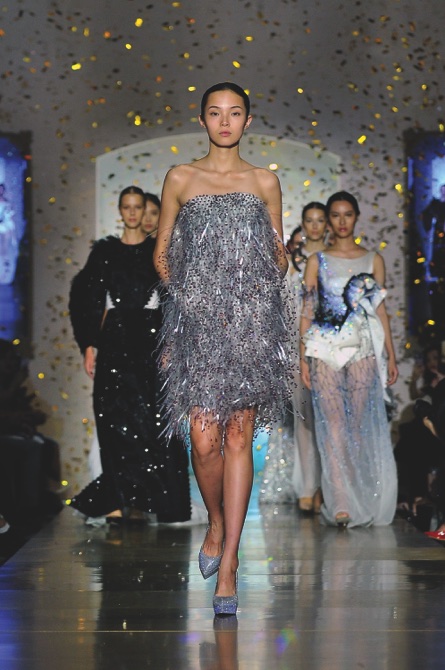 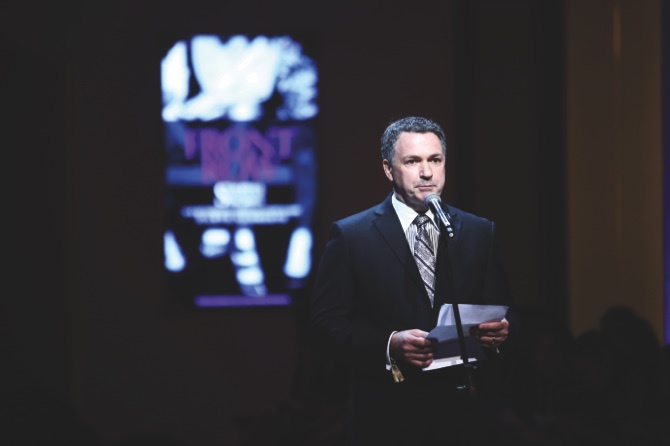 Shoppes at Parisian has added more than 170 stores to the existing 650 at Sands Shoppes Cotai Strip Macao after the opening of The Parisian Macao on September 13, 2016