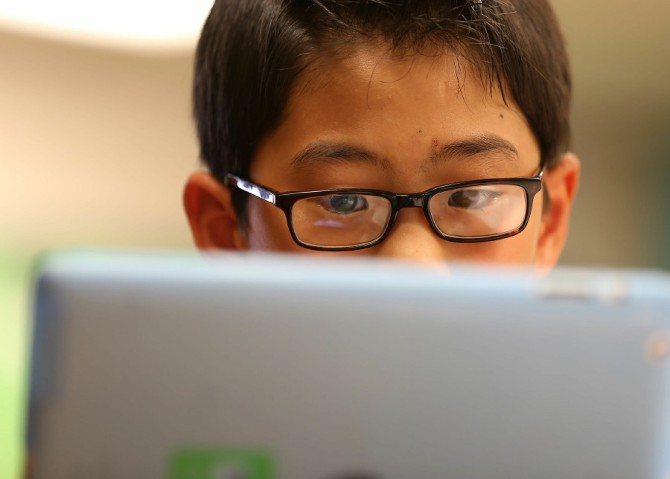 Online tensions have become more pronounced in recent months, as people have spent more time indoors and online, according Tang Yuk Wa, acting vice director of the Social Welfare Bureau (IAS), who made the comment during yesterday’s daily press briefing organized by the Novel Coronavirus Response and Coordination Center.

The acting vice director first revealed the fact that requests for emotional and family support have been on the rise during the fight against Covid-19, when many people have been forced into lengthy periods of close contact under one roof. Tang disclosed that some people could not find an outlet for their emotions and stress.

Social media platforms have been seeing more arguments and conflicts in recent months with some netizens making harsh comments and referring to other people as psychologically or psychiatrically ill. According to Tang, this can be categorized as stigmatizing people with mental illness.

The social work official believes nobody should accept such stigmatization. He suggested that if people see stigmatizing comments on social media, they should explain the stigmatization to their counterparts and help them approach the same topic from another’s perspective.

Earlier during the the press conference, when asked about discrimination possibly faced by recovered Covid-19 patients, the medical director at the government hospital, Lo Iek Long, advised the public to accept these people, as they were completely healthy.

“After further conversation, we can help construct a correct image and wash away the stereotypes,” the IAS acting vice director added. The official does not think stigmatizing others will benefit the control and prevention of the epidemic.

A representative from the Education and Youth Affairs Bureau also told the press conference that the bureau has undertaken a lot of work, including the development of a website to provide emotional support to help with de-stigmatization efforts.

While some social media users accuse returnees of raising the infection toll, and criticizing locals who cross the border for exposing themselves to risks, Leong Iek Hou, coordinator at the local Center for Disease Control and Prevention (CDC), which has done extensive work on de-stigmatization, reminded people to take time to think about others’ intentions for doing certain things.

Some Hong Kong social media users are starting discussions about visiting Macau, as many high-end hotels are now being used for quarantine purposes. Some of them were unaware that they would need to pay for their stay, as they are not local residents.

Inês Chan, an official at the Macao Government Tourism Office, suggested that it was not a good idea, adding that “it is not their choice as to which hotel they will stay in. It is decided by the authorities upon their arrival.”

Chan also provided an update about the price that non-residents will need to pay if they are quarantined at a designated hotel. The price for 14 days is MOP5,600. However, she did not rule out the possibility of any future change to the price.

Macau residents will have their bills paid by the government if they are required to undergo quarantine. 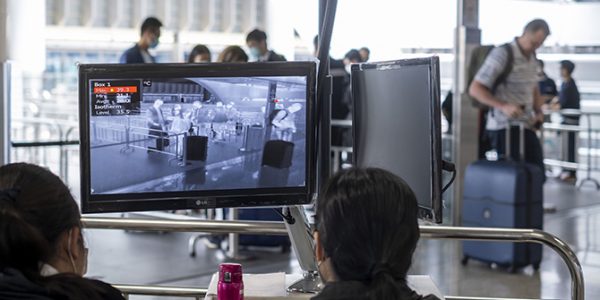