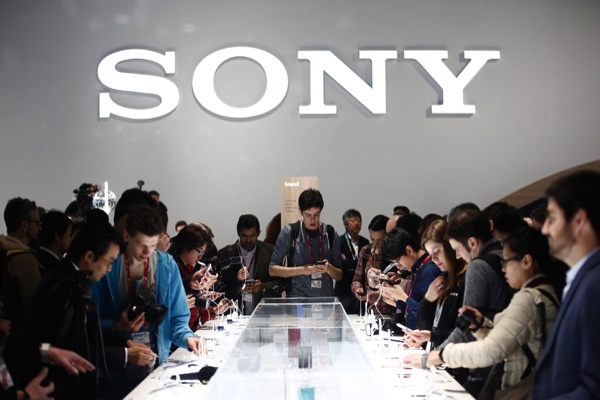 Sony Corp. forecast annual profit that fell short of estimates, hurt by costs to repair a factory that was damaged in the Kyushu earthquake, lost sales and slowing demand for smartphone components.
Net income will probably decline 46 percent to 80 billion yen (USD732 million) in the 12 months ending March 2017, the Tokyo-
based company said in a statement yesterday. That compares with the 196 billion yen average of analysts’ projections compiled by Bloomberg. The shares fell 1.2 percent in German trading.
The earthquake erased Sony’s previous prediction for its most profitable year in almost two decades, as Chief Executive Officer Kazuo Hirai sought to shift away from consumer electronics. The slowdown in demand for image sensors that power cameras in smartphones – including Apple Inc.’s iPhone – will test Sony’s ability to generate more of its earnings from PlayStation 4 gaming consoles, streaming services for its 65 million online users as well as movies and music.
Operating profit will probably rise to 300 billion yen this fiscal year, short of the 400 billion yen predicted by analysts. That forecast reflects a negative impact of 115 billion yen from the earthquake, including the loss of potential sales, Sony said. Revenue is on on track to decline 3.8 percent to 7.8 trillion yen, compared with the average estimate for 7.94 trillion yen.
Chief Financial Officer Kenichiro Yoshida said Sony’s underlying business remains strong, despite the impact from the earthquake.

“The company’s earning power has strengthened considerably,” Yoshida told reporters at a news conference. “We are also seeing the impact of recurring businesses, such as the profit growth from PlayStation Network services.”
The smartphone business will report a profit of 5 billion yen in the year to March 2017, compared with a loss the previous year, Sony said. The industry is facing its first slowdown since Apple introduced the iPhone in 2007. While much of the drop in demand is seen in mature markets and China, where Sony no longer develops phones, the broader slowdown has implications for the image-sensor business, which supplies camera components to other handset makers.
“You have the uncertainty over future earnings from CMOS sensors as smartphone market decelerates,” said Hiroyasu Nishikawa, an analyst at Iwai Cosmo Securities Co. “On the other hand, financial services remain a steady source of profit, as well as automotive sensors, and they are also over the hump when it comes to restructuring TV and handset businesses.”
Sony forecast a 40 billion yen loss for its device business, which include chips that convert light into digital signals in smartphone cameras. The company booked a 59.6 billion yen impairment charge for the unit last fiscal year, citing “a decrease in projected future demand.”
Last week, Sony resumed operations at its Kumamoto facility, which was shut down after the factory, clean rooms and equipment were damaged during the April 16 earthquake on the southern island of Kyushu. The impact from the seismic event, including repairs and lost sales, will be about 60 billion yen, it said.
Profit at Sony’s games and network services business will rise to 135 billion yen, on anticipated sales of PS4 consoles this year. The company is looking to cement its lead over Microsoft Corp.’s Xbox One and Nintendo Co.’s Wii U consoles by launching a virtual-reality headset in 2016. The PlayStation VR will be available to the more than 36 million people who already own a PS4 when it goes on sale in October for $399. Pavel Alpeyev and Takashi Amano, Bloomberg