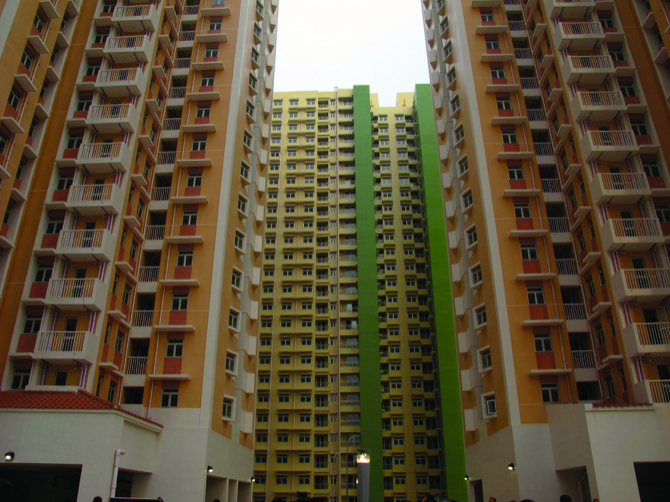 Lawmaker Sulu Sou has asked the government whether it can complete its research on an apartment project for local youth.

“Over the years, the youth’s restlessness has increased because of the difficulties in affording a house. The Chief Executive has repeatedly acknowledged that property prices in the private market are too high,” he wrote.

“However, the government remains in the research stage regarding the introduction of a new type of public housing policies for the youth, newly wedded, and middle class. In particular, the government is still just talking about providing the youth with apartments through the ‘rent before purchase’ mode,” he continued.

“Will this government be able to complete policy research on youth apartments and other types of public houses within its term?”

Sou also criticized the new affordable housing bill, which has increased the eligible age of applicants to at least 25 years old.

“People aged between 18 and 24 years old represent only five out of every 10,000 successful candidates [for affordable housing],” wrote Sou, who asked that the government withdraw its articles to raise the minimum age for housing applicants.